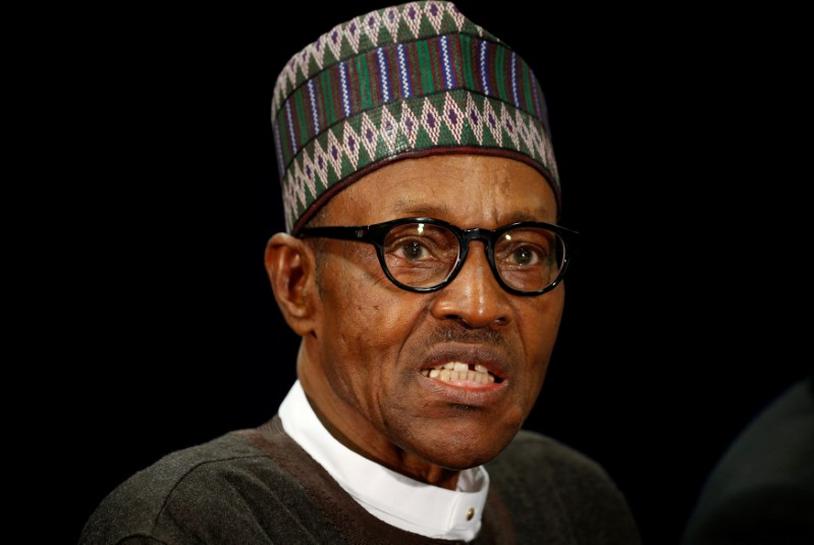 Osinbajo said he had discussed with Buhari a wide range of issues but declined to say more in his first comments since flying to London on Tuesday night to meet the president, who is on sick leave there.