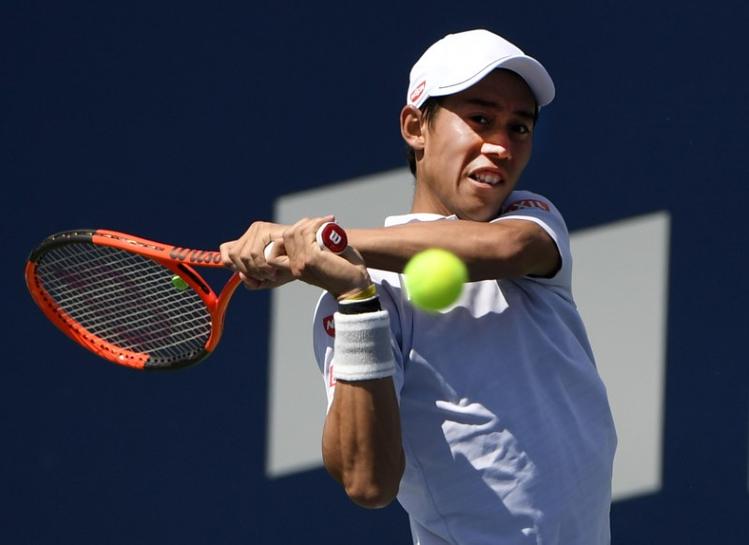 (Reuters) – Japan’s Kei Nishikori has become the latest top 10 player to pull out of this week’s Cincinnati Masters after the world number nine withdrew from the U.S. Open warmup event due to pain from a long-standing right wrist injury.

The 27-year-old, who had been seeded fifth and given a first-round bye, had flown to the host city before making the call to withdraw.

“Unfortunately I will not be able to play in Cincy,” Nishikori wrote in English on his official app.

“Today (Sunday) during practice I felt a sharp pain in my right wrist and we are now visiting with the medical specialists to discuss the diagnosis. We will provide more details after we have more information.”

Both Wawrinka (knee) and Djokovic (elbow) have opted to end their seasons early to recover from their ailments, while Murray (hip) faces the prospect of losing his top ranking should either Rafa Nadal or Roger Federer win the Cincinnati event.

Writing by John O’Brien in Singapore; Editing by Peter Rutherford