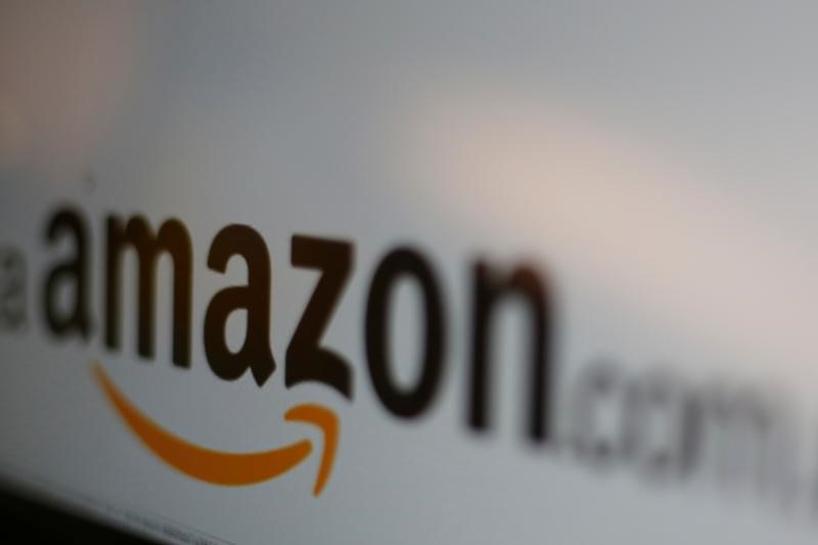 (Reuters) – How much bigger can the world’s biggest tech companies get?

The logo of the web service Amazon is pictured in this June 8, 2017 illustration photo. REUTERS/Carlos Jasso/Illustration

Amazon, Microsoft, Alphabet and Intel together generated more than $100 billion in revenue in the September quarter, roughly 2 percent of United States’ national output.

Judging by premarket gains, the tech giants could add another $75 billion to their combined market value, and spark a broader rally when the market opens on Friday.

The companies beat Wall Street expectations for profit and revenue for the quarter, riding on bumper demand for their cloud computing businesses as corporate computing shifts away from company-owned data centers and to the cloud.

“Obviously we are headed for a strong opening due to the smashing results from the tech heavyweights,” said Peter Cardillo, chief market economist at First Standard Financial in New York.

“I expect markets to close the week on new record highs and a good portion of that should be attributed to the results that came from the tech companies.”

Wall Street analysts scrambled to raise their price targets on the stocks.

Credit Suisse raised its price target on Amazon.com Inc (AMZN.O) to $1,385 from $1,350, indicating that the stock has room to climb another 42 percent over the next 12 months from Thursday’s close.

The brokerage also made the most bullish moves on Intel Corp (INTC.O) and Microsoft Corp (MSFT.O).

Deutsche Bank, the most bullish brokerage on Alphabet, said the company can add another 24 percent to its shares in the next 12 months.

While the market is used to record-breaking results from Amazon.com Inc (AMZN.O) and Alphabet Inc (GOOGL.O), Microsoft Corp’s (MSFT.O) revenue rose the most in percentage terms in three years, underscoring the success of Chief Executive Satya Nadella’s turnaround strategy.