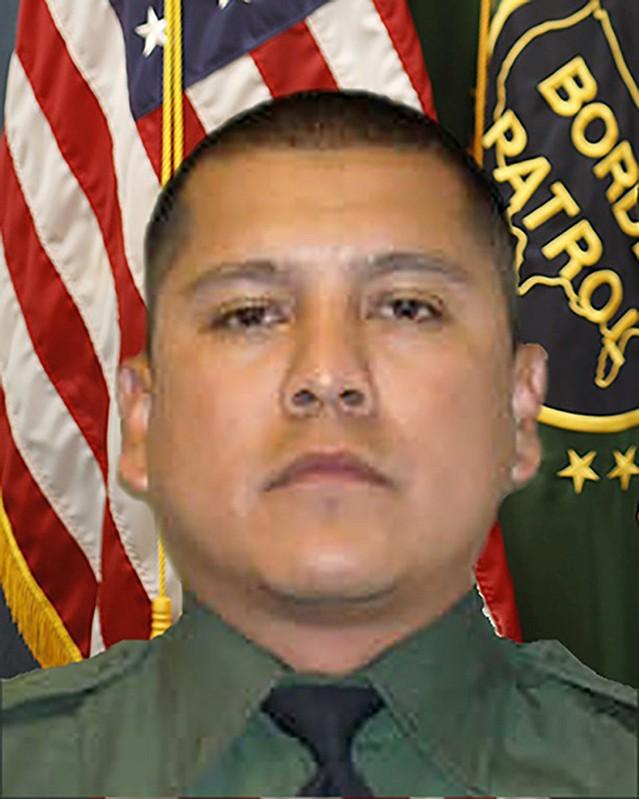 EL PASO, Texas (Reuters) – There was no evidence of an attack that led to the on-duty death in November of a U.S. Border Patrol agent, the FBI said on Wednesday in the case that prompted President Donald Trump to renew calls for a border wall with Mexico.

Agent Rogelio Martinez, 36, died of blunt-force trauma, the cause of which has not been determined, an autopsy report released late on Tuesday showed.

“To date none of the more than 650 interviews completed, locations searched, or evidence collected and analyzed have produced evidence that would support the existence of a scuffle, altercation, or attack,” the Federal Bureau of Investigation El Paso Field Office said in a statement.

The National Border Patrol Council, a union representing border patrol agents, said in November that it believes Martinez was killed by rocks in an ambush.

Union officials were not immediately available for comment on Wednesday.

Martinez and another agent, who survived, were in sparsely populated Culberson County, about 130 miles (210 km) southeast of El Paso, when they suffered head injuries and broken bones. Agent Stephen Garland, found in a culvert with Martinez, has trouble remembering the incident, according to local media reports.

The FBI said it has made no arrests. It had identified two people of interest but they were cleared after a forensic analysis showed they were not linked to the death.

The El Paso County medical examiner said Martinez had fractures to his skull, jaw, clavicle and ribs, and bleeding in his brain.

Before the FBI statement, Martinez’s fiancée, Angelica Ochoa, said she did not believe that cross-border criminals were involved.

”(He) was at the wrong place at the wrong time,” Ochoa said in an interview on Wednesday from a family home in El Paso.

The Culberson County Sheriff, one of the first agencies on the scene, told the Dallas Morning News in November the agents may have been side-swiped by a truck. The office has not spoken publicly on the incident since then.

Shortly after the agent’s death, Trump tweeted: “Border Patrol Officer killed at Southern Border, another badly hurt. We will seek out and bring to justice those responsible. We will, and must, build the Wall!”

Uyghur Convicted of Terrorism in Indonesia Pleads For Asylum After Comrades Deported to China
5 new COVID-19 cases in Singapore, all imported; 11th consecutive day of no local infections
Commentary: Pay attention to the fine print of Japan’s carbon neutrality pledge
South Korea’s COVID-19 third wave may be largest if not curbed, says official
Woman gets jail for pouring hot water on boyfriend’s groin over cheating suspicions