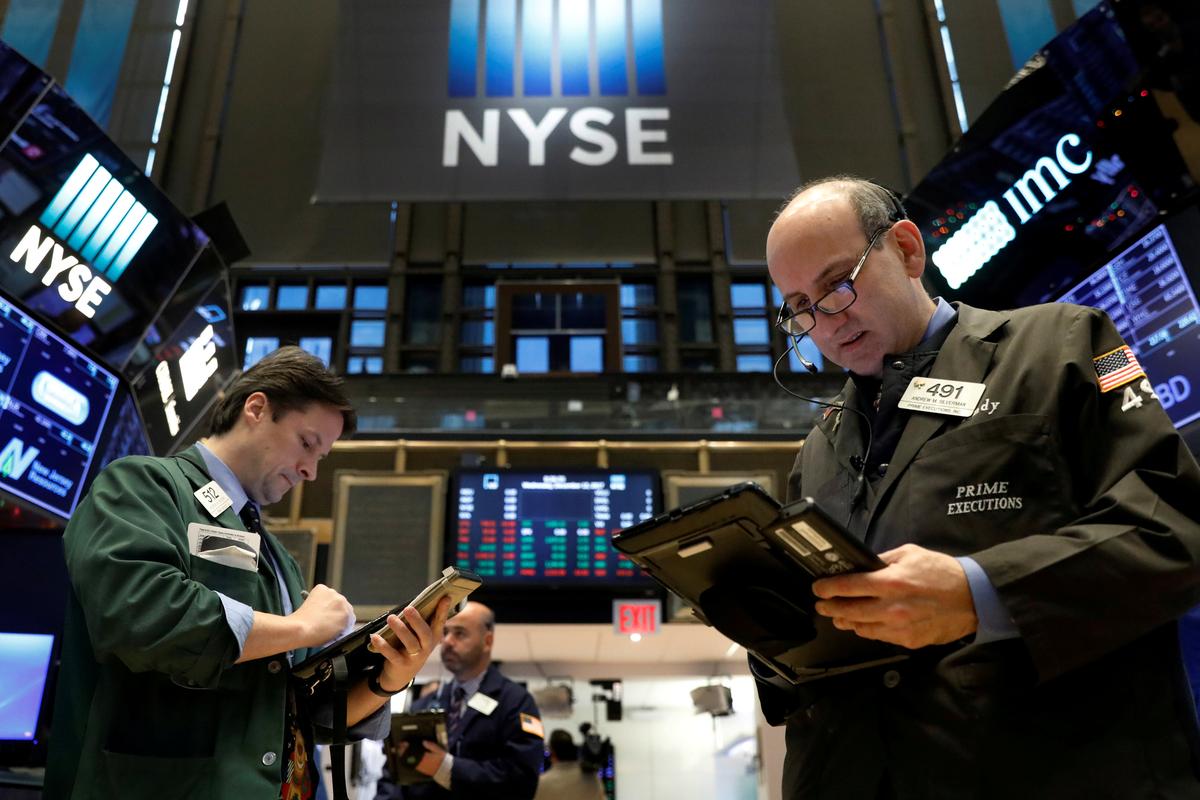 (Reuters) – Investors who bet on private prison operators as big winners from Donald Trump’s tough line on crime and illegal immigration are looking back at a bruising year of high hopes and disappointment. Some, however, say the stocks still offer good value even though an anticipated windfall under the Trump administration so far has failed to materialize.

They say the two listed operators – Geo Group Inc (GEO.N) and CoreCivic Inc (CXW.N) – stand to win contracts from states struggling with prison overcrowding, such as Kansas and Oklahoma, and have plenty of room to accommodate new demand.

The administration’s proposals to bolster the U.S. Immigration and Customs Enforcement (ICE) agency could help in the future though it is still unclear how much new money it will bring.

Geo and CoreCivic shares soared after Trump won the White House, partly on expectations that detention centers they run for ICE would fill up thanks to an anticipated surge in arrests along the Mexican border.

Yet the opposite happened – arrests declined for months after Trump’s inauguration because fewer people attempted to cross the border and shares in CoreCivic and Geo reversed course after peaking in February and April respectively. (Graphic: tmsnrt.rs/2BUZlfe)

While detentions have been rising from month to month since hitting a year-low in May, the stocks have not yet recovered. CoreCivic now trades 37 percent below its post election high, while Geo is about 32 percent below its 2017 peak.

Investors say lack of clarity on how much business they will get from ICE, the companies’ biggest client, is holding the shares back.

“People can’t figure out if immigration reform is good or bad for private contractors,” said Eric Marshall, portfolio manager and head of research at Hodges Capital Management in Dallas, Texas. Hodges sold its CoreCivic shares after the post-election rally but still owns Geo.

CoreCivic and Geo declined comment on their performance and outlook beyond their comments in earnings calls and statements.

The immigration enforcement agency, which cites its average cost per bed at $129 per day, accounted for about a quarter of CoreCivic’s and Geo’s revenue in the first nine months of 2017.

Federal, state and local prisons make up most of the remaining revenue.

ICE asked Congress for a $1.2 billion funding increase, but the latest budget proposal offered $700 million, according to Geo, and its 2018 funding remains unclear.

GEO and CoreCivic make up two-thirds of the roughly $5.3 billion per year U.S. private prison business, according to market research firm IBISWorld.

Both the sheer size of the U.S. prison population, by far the world’s largest, and the use of privately-run prisons have been a subject of political debate. (Graphic: tmsnrt.rs/2BFI8Sz)

As a result, Barack Obama’s administration laid out plans, abandoned under Trump, to phase out outsourcing, citing, among others, safety concerns.

Investors said a pending Kansas Department of Corrections proposal for CoreCivic to build a new prison which the state would manage, would address some investor concerns by making the company a landlord rather than a prison operator. If copied by other states, such approach would open new opportunities for the companies, which mostly derive revenue from running their own prisons or government facilities.

“There’s a lot of noise around being a private prison operator” said Jamie Cuellar, co-portfolio manager of the Buffalo Small Cap Fund based in Mission, Kansas.

“If people start thinking of them more like a government agency REIT than a prison operator it could be helpful to the valuation,” he said.

Cuellar noted that Easterly Government Properties (DEA.N), a REIT which leases office buildings to government agencies, trades at a multiple of 15.8 times earnings estimates. In comparison, CoreCivic’s forward multiple is 10.0 and Geo’s is 11.8, according to the latest data.

Thousands of vacancies at CoreCivic and Geo facilities should also be viewed as a positive, because they could lift earnings with little extra investment, investors say.

Hymowitz estimated that CoreCivic, which has around 15,000 empty beds, could boost by a fifth its funds from operations (FFO) per share if it could fill just a quarter of them. CoreCivic said in November it could add $1 to annual earnings per share (FFO) if it can open its eight idle prisons and boost inmate numbers in partially vacant facilities.

Geo said in October that filling 7,000 empty beds could add $50-$60 million to its annual earnings before interest, tax, depreciation and amortization (EBITDA), a roughly 11-13 percent increase to 2018 analyst estimates.

Buffalo Funds’ Cuellar has a $45 long term price target for CoreCivic, which last traded around $22. While it would take new business to get there, Cuellar says he can afford to be patient given its steady dividend payouts.

”I don’t believe there is a lot of downside from here. Meanwhile, I get paid a 7.6 percent dividend to wait.”