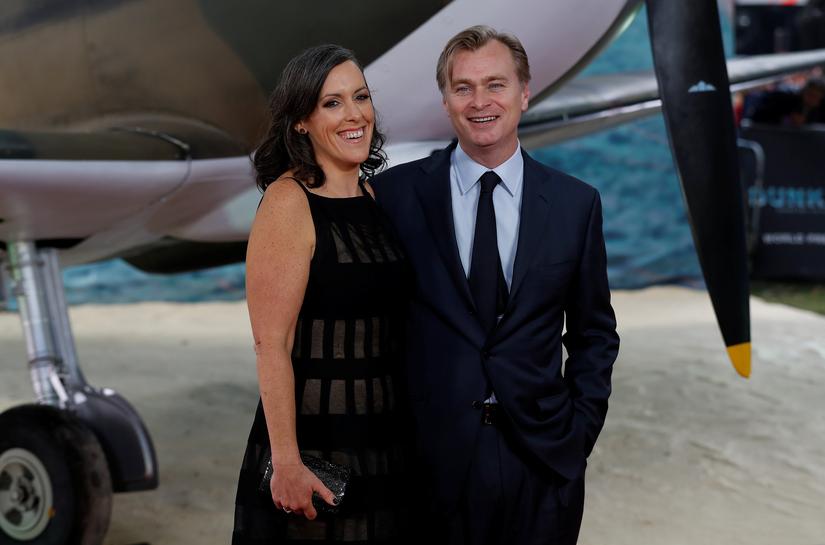 LOS ANGELES (Reuters) – For the filmmaker who re-imagined Batman as “The Dark Knight” and explored deep space in “Interstellar,” the story of British troops trapped on a French beach during World War Two may seem like an unlikely draw.

But the events of May 1940 that Christopher Nolan explores in “Dunkirk” is a “very suspenseful, thrilling tale that isn’t necessarily one that fits in exactly and neatly into films that you’ve seen before,” the British director told Reuters.

“Dunkirk,” out in theaters on Friday, recounts the evacuation by civilians and military of some 400,000 British and Allied soldiers stranded on the desolate French beach of Dunkirk, across the English Channel port of Dover.

Unlike other war films that detail the violence of battle, Nolan opted to minimize the bloodshed and create “a different kind of suspense rather than gore and horror, because that causes people to avert their eyes.”

“There have been many brilliant films that show blood and gore and all kinds of repulsive aspects of war,” Nolan said. “We wanted to give people a rather different experience of what the intensity might be.”

To achieve that effect, Nolan cuts between three perspectives – the battle in the skies, the armada of civilians sailing across the Channel in small boats, and the stranded soldiers desperately trying to escape.

Critics have given rave reviews to “Dunkirk.” Todd McCarthy of The Hollywood Reporter called it an “impressionist masterpiece,” while Chris Nashawaty of Entertainment Weekly said the film “is visceral, big-budget filmmaking that can be called Art.”

The restrained violence of “Dunkirk” is not the only difference Nolan brings to the traditional war film.

He is joined by 23-year-old singer Harry Styles, formerly of boy band One Direction, who makes his film debut in “Dunkirk” and has received praise for his performance.

“It’s not a war movie that’s for history buffs who love war movies. I feel like it’s a very emotional story, it’s very intimate. You’re in with the characters from the very start and it’s kind of scary at times and intense to watch,” Styles said.