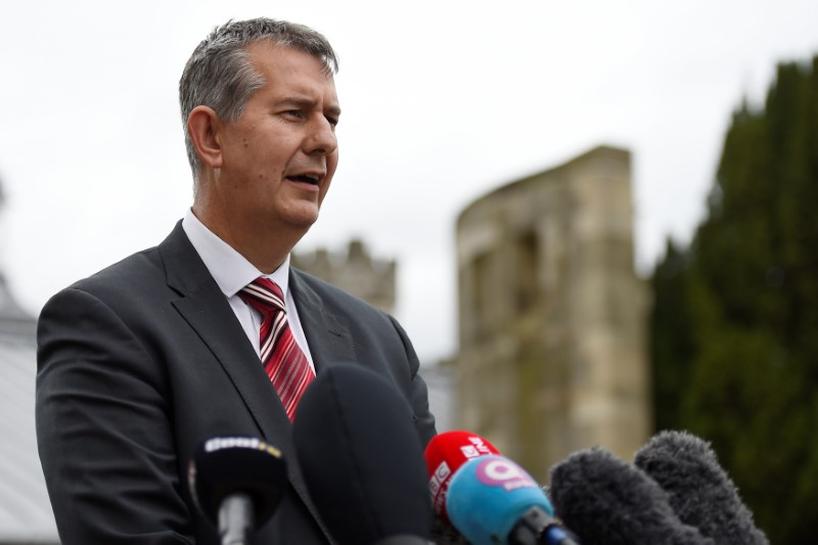 BELFAST Northern Irish politicians were set to negotiate through the night as they remained deadlocked on Wednesday in talks to restore the British province’s power-sharing executive with hours to go until a deadline to reach agreement.

Northern Ireland politics has been in crisis since the collapse in January of the compulsory coalition between pro-British unionists and Irish nationalists mandated under a 1998 peace deal that ended three decades of sectarian violence.

The Irish and British governments – guarantors of the Good Friday Agreement – sought to facilitate a compromise, warning that a failure to do so would have “profound and serious” implications and limit the province’s influence in Brexit talks.

Northern Ireland risks reverting to direct rule from London for the first time in a decade if power-sharing is not restored, a step backwards in the delicate balance between mainly Catholic Irish nationalists seeking union with Ireland and predominantly Protestant unionists who want to remain in the United Kingdom.

If Thursday’s deadline of 1500 GMT is missed, it would be the fourth such deadline set by the British government to pass without agreement since a snap regional election in March. A further extension would be highly likely.

The talks are mainly stuck on a disagreement between the two largest parties, Irish nationalists Sinn Fein and the Democratic Unionist Party (DUP), over Sinn Fein’s demand to give the Irish language legal status in the province.

The two rival parties shared power for a decade until Sinn Fein pulled out of government in January.

Negotiations also stalled until early this week while the DUP agreed a pact to prop up British Prime Minister Theresa May in her Westminster parliament, securing over 1 billion pounds ($1.3 billion) in extra funds for the province in the process.

Some analysts said the deal between May and the DUP could ultimately motivate Sinn Fein to return to devolved government but that they may take time to see how it works out first.

“Deadlines are always movable here. I would be gobsmacked if we get an executive before Christmas,” David McCann, a politics lecturer at the University of Ulster, told national broadcaster RTE.