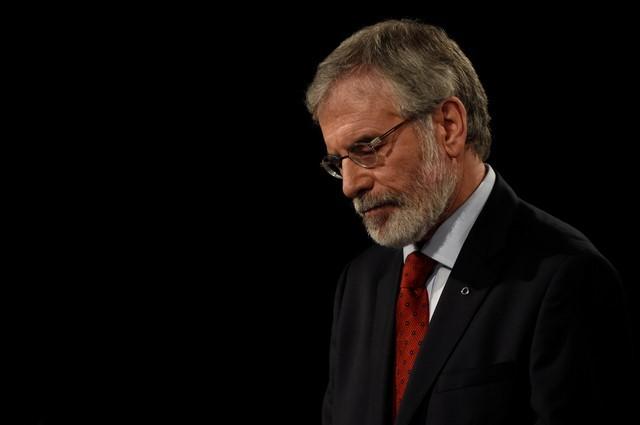 Adams, who is due to step down as president of Sinn Fein next month, was among hundreds of people interned without trial in Northern Ireland in the early 1970s, under a policy intended to break the Irish Republican Army (IRA) guerrilla movement.

While Adams is not disputing the escape attempts, his lawyers on Tuesday told the Royal Courts of Justice in Belfast that he had not been lawfully detained in the first place, and therefore could not be convicted of escaping from legal custody.

They argued that the internment order had not been considered by a British Secretary of State, as it should have been, but by a junior minister.

Adams was detained in Belfast’s Maze prison in 1973. On Christmas Eve of that year, he was one of four detainees caught trying to escape through a hole cut in a perimeter fence.

The following July, he again attempted to escape by switching with a visitor at the prison, also known as Long Kesh, who had been kidnapped while waiting at a bus stop.

The court heard that a man who bore a resemblance to Adams had been taken against his will to a house where his hair was dyed and he was given a false beard. The substitution was spotted by prison staff.

Adams was subsequently sentenced to 18 months in jail for attempting to escape.

Adams did not attend Tuesday’s proceedings as he had commitments in the Irish parliament, where he sits as a legislator, a spokesman said.

The British government introduced internment without trial in Northern Ireland in 1971 in a bid to thwart the IRA’s armed campaign against British rule.

Adams has always denied membership of the IRA, but as the head of Sinn Fein, at the time the IRA’s political wing, he became the voice of the Irish Republican movement.