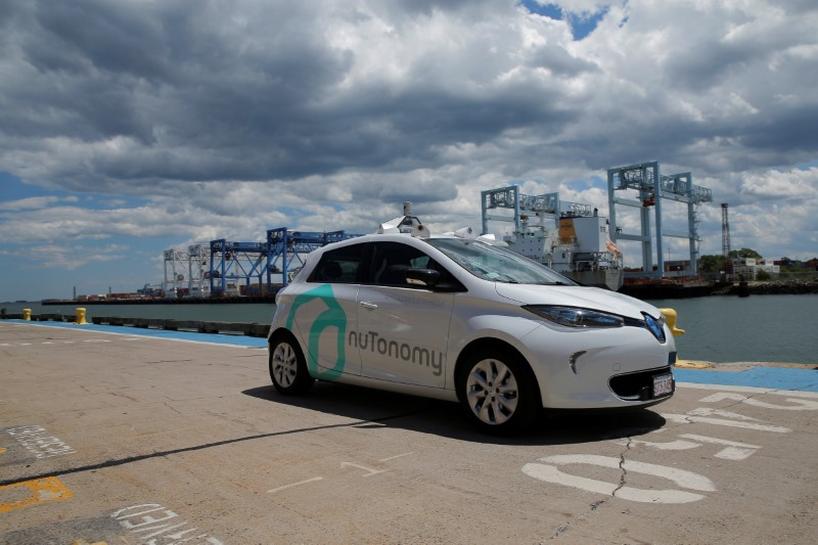 Ride services companies are expected to be one of the most important markets for self-driving cars, especially in early years of adoption, when the cost of the technology will likely rule out mass adoption.

NuTonomy plans to charge riders for the service in Singapore, albeit still with a human driver ready to take over if needed, as is done today in most tests.

Software firm NuTonomy, which works with several car companies including Renault SA, had said it planned to launch commercial service next year, without being more specific on timing. Iagnemma in an interview said he hoped paid self-driving rides would start in the second quarter, although it could be the third or fourth.