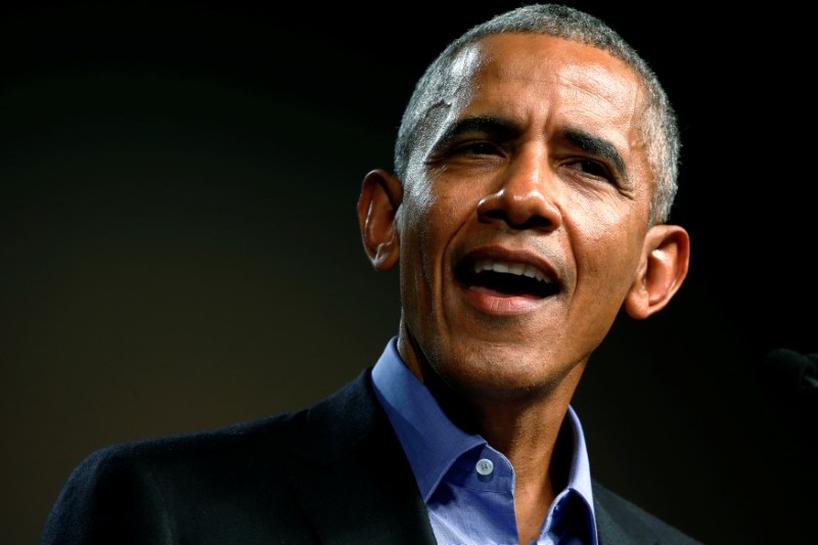 CAPE TOWN (Reuters) – The United States discriminated against the nuclear and coal industries under the administration of former President Barack Obama, U.S. Secretary of Energy Rick Perry said on Wednesday.

“Nuclear and coal … Those two industries were discriminated against over the course of the last administration,” Perry told reporters at an oil conference in Cape Town, when asked about a U.S. government directive to support ageing coal and nuclear plants.

The directive would reward certain nuclear and coal-fired plants that store 90 days of fuel on site for contributing to the reliability of the national grid.

U.S. industries that rarely agree, including gas drillers and renewable energy producers, oppose it on the grounds that it props up “uneconomic generation.”

Asked about threats to U.S. energy supplies, Perry, a former governor of the oil hub of Texas, cited cyber security as the main concern followed by natural disasters such as hurricanes.