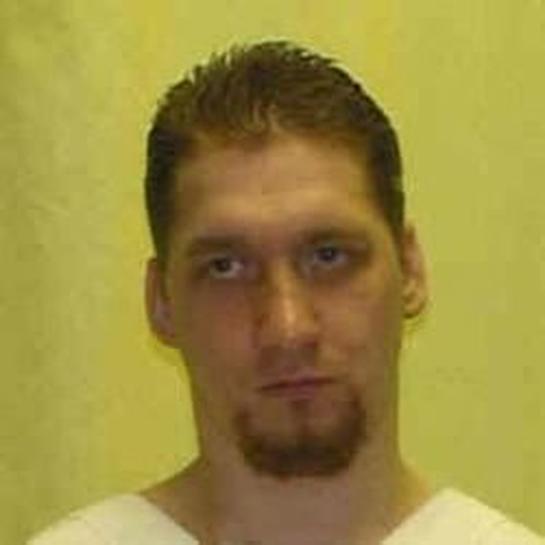 (Reuters) – Ohio will put to death on Wednesday a 43-year-old man convicted of raping and killing a 3-year-old child in what will be the state’s first execution in more than three years after a lengthy legal dispute over the choice of lethal injection drugs.

Ronald Phillips is scheduled to be executed at the Southern Ohio Correctional Facility in Lucasville, Ohio, at 10 a.m. local time, the Ohio Department of Rehabilitation and Correction said.

The U.S. Supreme Court denied appeals from Phillips on Tuesday.

Phillips’ execution and two others in Ohio scheduled to take place in September and October have been delayed multiple times as a court fight plays out over the state’s use of a drug mixture for lethal injections.

Phillips was dating Fae Evans, the mother of 3-year-old Sheila Marie Evans, in January 1993 when she left her daughter with Phillips in her apartment, according to court documents.

Fae Evans returned home to find the child motionless and cold. Sheila Marie Evans was brought to the hospital and underwent emergency surgery but died.

Doctors performed an autopsy and found extensive bruising as well as internal trauma, according to court documents.

Phillips confessed that he had become enraged when the girl would not respond to him calling her for breakfast, court documents showed.

He beat and then sexually assaulted the toddler. Phillips also admitted to previously raping the girl twice, according to court documents.

Ohio’s last execution took place in January 2014, when it became the first state to use a combination of the sedative midazolam and painkiller hydromorphone to execute Dennis McGuire.

McGuire’s execution took 25 minutes and witnesses said he gasped and convulsed for 15 minutes.

Ohio implemented a moratorium in 2015 due to difficulty in obtaining drugs needed to perform lethal injections. The following year the state said it would restart executions using a new lethal injection protocol.

A three-judge panel from the 6th U.S. Circuit Court of Appeals upheld the injunction in April, but that ruling was overturned in June by the full appeals court.