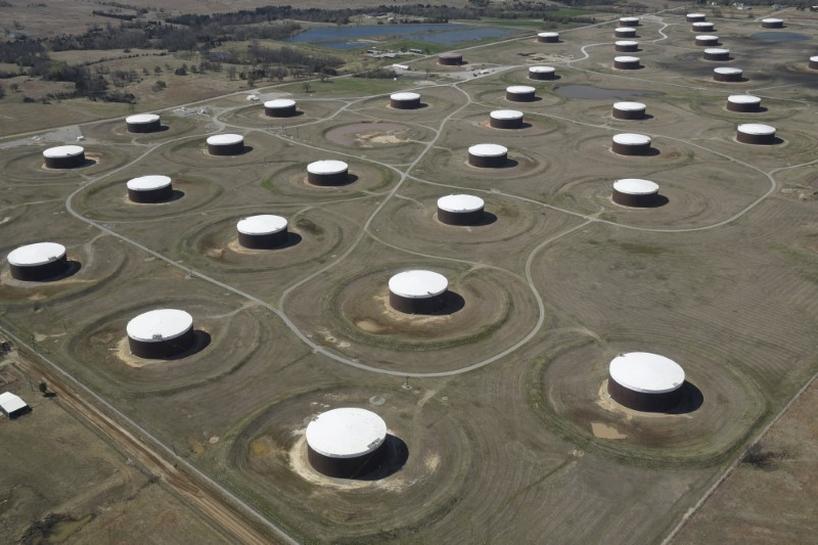 SEOUL (Reuters) – Oil prices extended a rally into a sixth day on Friday, hovering near 8-week highs on a decline in U.S. inventories and OPEC’s ongoing efforts to curb production to ease a global glut.

“Crude oil prices rose further as the focus remained on fundamentals. This week’s better-than-expected inventory drawdown in the United States continued to support prices,” ANZ bank said in a note.

U.S. crude stocks fell sharply by 7.2 million barrels in the week July 21 due to strong refining activity and an increase in exports, according to data from the Energy Information Administration (EIA). [EIA/S]

Brimming U.S. crude supplies have been a challenge to production cuts to prop up prices led by the Organization of the Petroleum Exporting Countries.

U.S. crude oil production has been on the rise since mid-2016, but it dropped to 9.41 barrels per day (bpd) in the week to July 21, from 9.43 million bpd the week before. The decline was mainly due to a fall in Alaskan output, ANZ bank said.

Oil prices have been supported by a further agreement reached between OPEC and some non-OPEC members to limit Nigerian oil output and encourage several members to comply with their pledged production cuts.

Since the world’s major oil producers held a meeting in St Petersburg on Monday, crude prices have risen some 6 percent on expectations of deepening cuts.