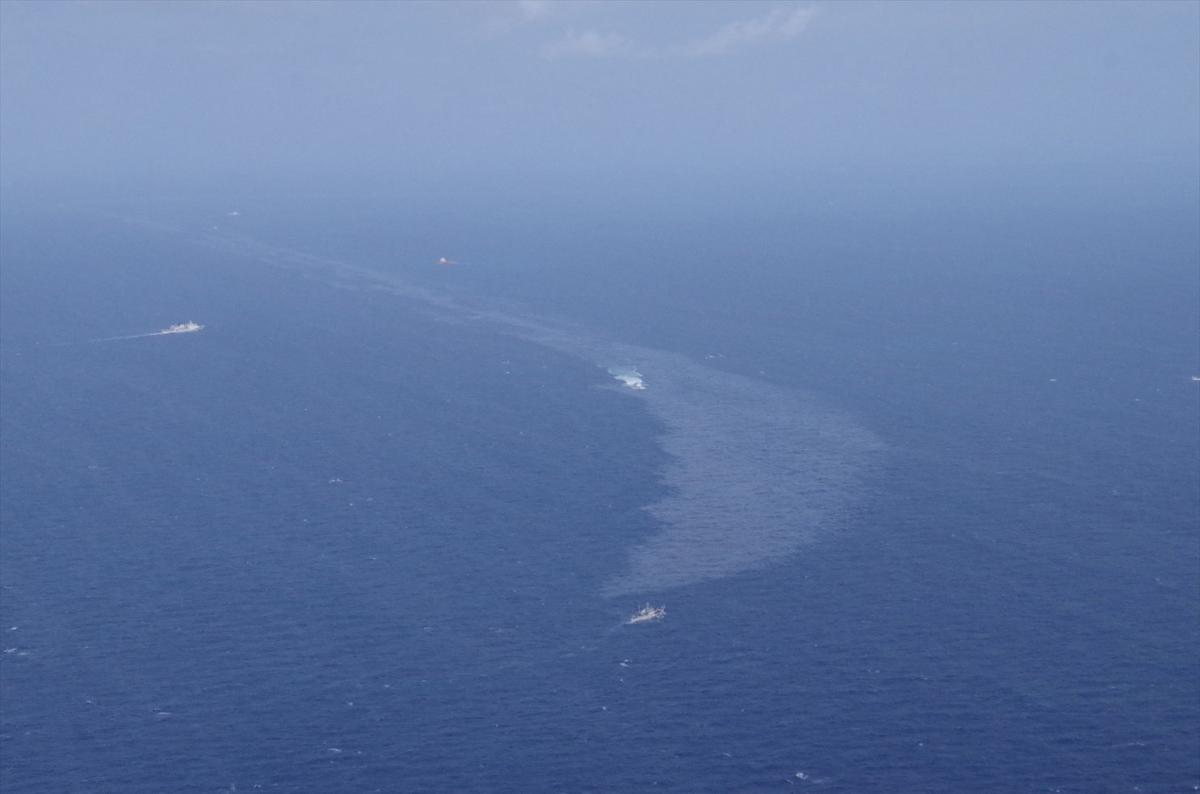 TOKYO (Reuters) – Clumps of oil have washed up on the shores of southern Japan and there are fears they may be leaking from an Iranian crude tanker than sank in the world’s worst such disaster in decades, the Japanese Coast Guard said on Friday.

Black clumps have reached the shores of the island of Amami-Oshima, a coast guard official told Reuters by phone. Authorities are checking to see if it is from the Sanchi (IMO:9356608) tanker that sank in the East China Sea last month, after being alerted to its presence by the public.

“The government, while working closely with local authorities, is looking into how broad the range (of oil clumps washed ashore) is and what has caused it,” Suga said.“We are doing all we can, including dispatching a Coast Guard unit” to remove the oil, he said.

Amami-Oshima is part of a chain of islands that includes Okinawa, an area famous for pristine beaches and reef systems. The Iranian tanker sank nearly three weeks ago, raising worries about damage to the marine ecosystem.

The bodies of two sailors were recovered from the ship while a third body was pulled from the sea near the vessel. The remaining 29 crew of the ship are presumed dead.