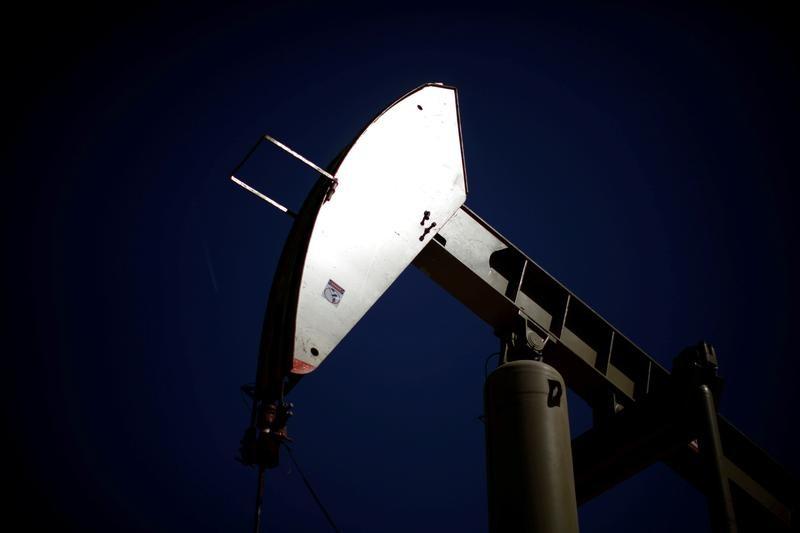 LONDON (Reuters) – Oil rose above $68 a barrel to its highest since May 2015 on Thursday after unrest in Iran raised concerns about supply risks, with support also coming from OPEC-led output cuts and demand-boosting cold weather in the United States.

Six days of anti-government protests in OPEC’s third-largest producer have added a geopolitical risk premium to oil prices, though Iran’s production and exports have not been affected.

“There is enough support for prices with the cold in the U.S. and the geopolitical factor,” said Petromatrix oil analyst Olivier Jakob.

Apart from the spike in May 2015, oil is trading at its highest since December 2014 – the month after a decision by the Organization of the Petroleum Exporting Countries to stop cutting output to support prices.

Analysts at JBC Energy said the price reaction to the Iranian unrest was overdone, while Swiss bank Julius Baer said prices projected “an overly rosy picture” that left the market at risk of profit-taking.

OPEC, supported by Russia and other non-members, began to reduce output a year ago to remove a glut built up in the previous two years. Compliance has been high, aided by involuntary declines in Venezuela, where the economy is collapsing, plus unrest in Nigeria and Libya.

Producers have decided to extend the supply pact until the end of 2018.

Byron Wien of Blackstone listed the prospect of U.S. crude topping $80 as one of 10 potential shockers for investors in 2018 in his annual list of surprises.

Balancing the trend towards a tighter market is higher production in the United States, where the OPEC-led effort to push prices up is spurring more shale oil output.