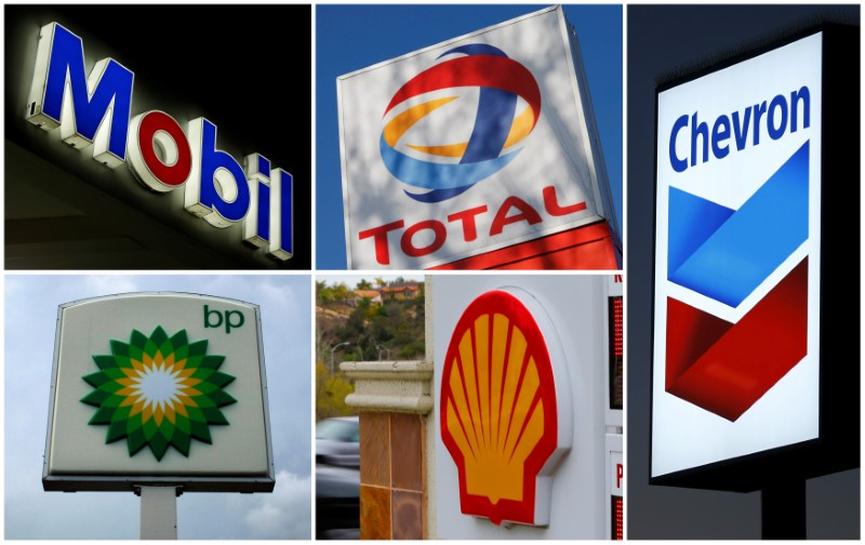 LONDON (Reuters) – Big oil firms would face increased credit rating downgrade pressures if crude prices stayed below $50 a barrel on average until the end of 2018 and they did not compensate by cutting costs, S&P Global said on Wednesday.

“If oil prices persistently trend below our price assumptions ($50/bbl on average until the end of 2018), downgrade pressure for many ratings would increase without material and sufficient further cost and capex efficiencies, disposals, or other countermeasures against weak credit metrics for a sustained period,” S&P said in a report.

It added that moderately higher oil prices would help credit metrics, but that for most of the big firms -with the exception of Shell- it “remains to be seen” whether they could see upgrades without a strong and sustained rebound in crude prices.

Oil majors’ debt levels have ballooned with aggregate debt reaching nearly $300 billion in 2014, up from just under $200 billion in 2009 according to S&P’s estimates.