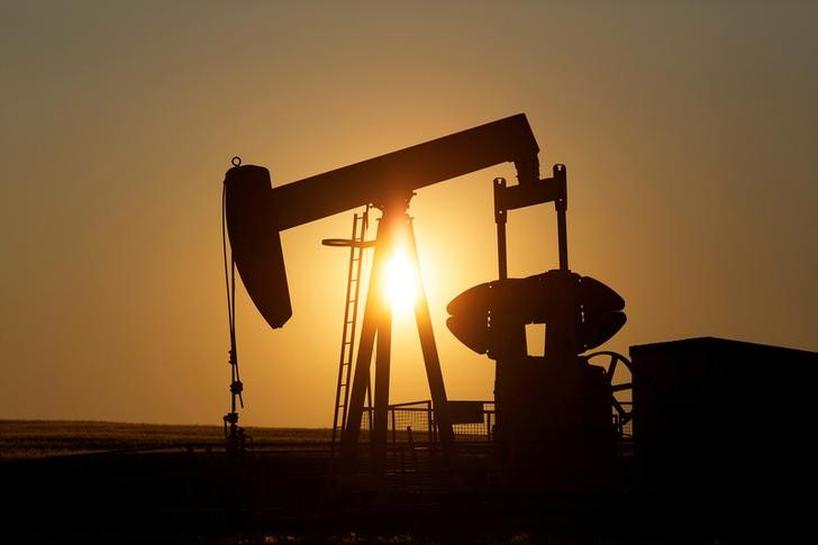 AMSTERDAM (Reuters) – Oil prices fell on Monday as a slowdown in Chinese refining raised concerns about demand in the world’s second-biggest consumer, while an increase in U.S. drilling capacity could deepen a global supply glut.

Chinese refineries processed 10.71 million barrels per day (bpd) in July, National Bureau of Statistics (NBS) data showed, down around 500,000 bpd from June and the lowest rate since September 2016.

Analysts said the drop was steeper than expected, exacerbating concerns that a glut of refined fuel products could weaken Chinese demand for oil.

Oversupply has been exacerbated by rising production in Libya, which is one of the OPEC members exempt from production cuts and has been trying to regain its pre-war oil production levels.

“The recovery in Libyan production has been the single largest factor driving global supply growth in the last few months,” said oil analysts at Panmure Gordon.

Libya’s National Oil Corporation said on Monday it was investigating security violations at its biggest oilfield, the Sharara field.

Sharara has been producing around 270,000 bpd but the NOC did not specify whether the security violations had any impact on output.