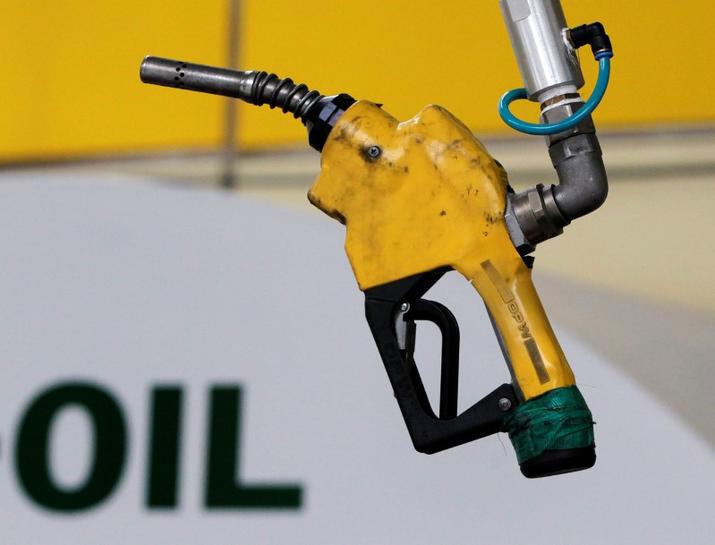 SINGAPORE (Reuters) – Oil markets were stable on Monday, largely holding on to Friday’s big gains even though rising U.S. output weighed on hopes the market will tighten after a 13 percent fall in U.S. crude inventories since March.

Brent crude futures, LCOc1 the international benchmark for oil prices, were at $52.70 per barrel at 0302 GMT, down a cent from their last close.

U.S. West Texas Intermediate (WTI) crude futures CLc1 were at $48.54 a barrel, up 3 cents from their last settlement.

This came after a 3 percent jump in prices on Friday.

Traders said the market was somewhat held back by rising U.S. production, which has broken through 9.5 million barrels per day (bpd), its highest since July 2015. C-OUT-T-EIA

But the rise in U.S. output may soon slow, as energy firms cut rigs drilling for new oil for a second week in three, the Baker Hughes energy services firm reported on Friday. Drillers cut five oil rigs in the week to Aug. 18, bringing the total count down to 763, Baker Hughes said. RIG-OL-USA-BHI

“The rig count suffered its biggest fall since January, adding to signs that the market is tightening,” ANZ bank said on Monday.

“The rebalance of the oil market is well under way according to inventory data, however the market is heavily focused on the fact that shale supply continues to increase,” said William O’Loughlin, investment analyst at Australia’s Rivkin Securities.

“The trajectory of crude inventories is clearly down and it will be surprising if the market will be able to ignore continued drawdowns,” he added.

Outside the United States, an outage of the Sharara oilfield in Libya might dampen flows in the short-term, traders said.

Although there was strong support to prevent prices falling, analysts said there were was also little to drive oil higher.

“While the bearish sentiment has finally turned, investor positioning does not look stretched to the long side either, suggesting no strong conviction in oil markets currently,” U.S. bank Citi said in a note to clients.