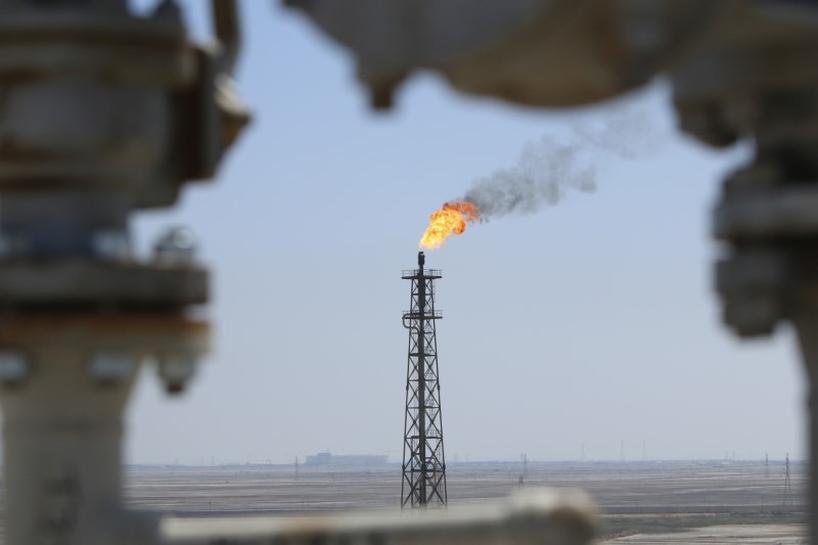 Prices for both benchmarks have been on the rise, hovering near their highest since late May, when oil producers led by the Organization of the Petroleum Exporting Countries (OPEC) rolled over a deal to reduce output by 1.8 million barrels per day (bpd) until the end of next March.

“Crude oil prices rose strongly as investors viewed (U.S. jobs) data as a positive sign for oil demand in the United States … A small fall in the number of drill rigs operating in the U.S. also supported prices,” ANZ bank said in a note.

Meanwhile, OPEC’s crude oil exports in July rose to a record high of 26.11 million bpd, most of which came from Nigeria, according to a report by Thomson Reuters Oil Research last week.

Officials from a joint OPEC and non-OPEC technical committee are set to meet in Abu Dhabi on Monday and on Tuesday to discuss ways to boost compliance with their supply reduction agreement.