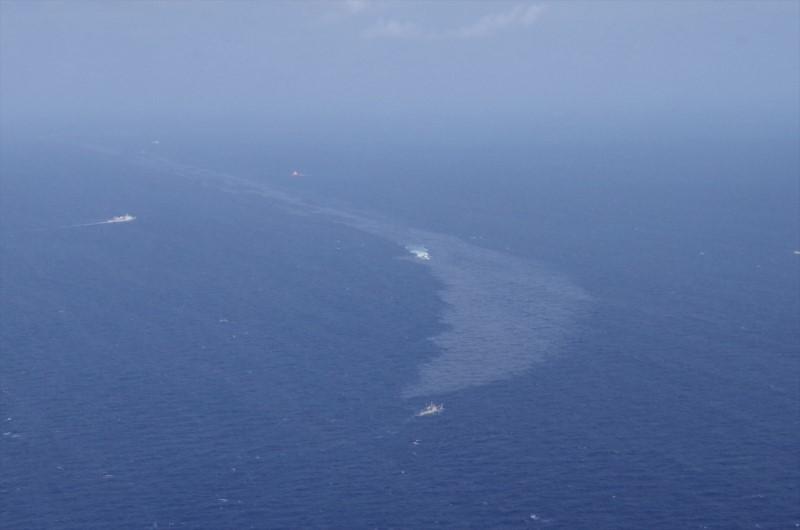 TOKYO (Reuters) – Oily matter that reached two islands in southern Japan is highly likely to come from a sunken Iranian tanker, given its similarity to oil floating near the tanker and a lack of other oil spills in the area, the Japan Coast Guard said on Thursday.

The Sanchi (IMO:9356608) tanker sank in the East China Sea last month in the world’s worst such disaster in decades, and Japan has been checking the impact to the environment and marine ecosystem

The coast guard said seawater samples from 14 different locations in offshore southern Japan detected no oil pollution from the sunken tanker. Comparisons of seawater samples taken before and after the tanker incident showed no change in oil content, it added.