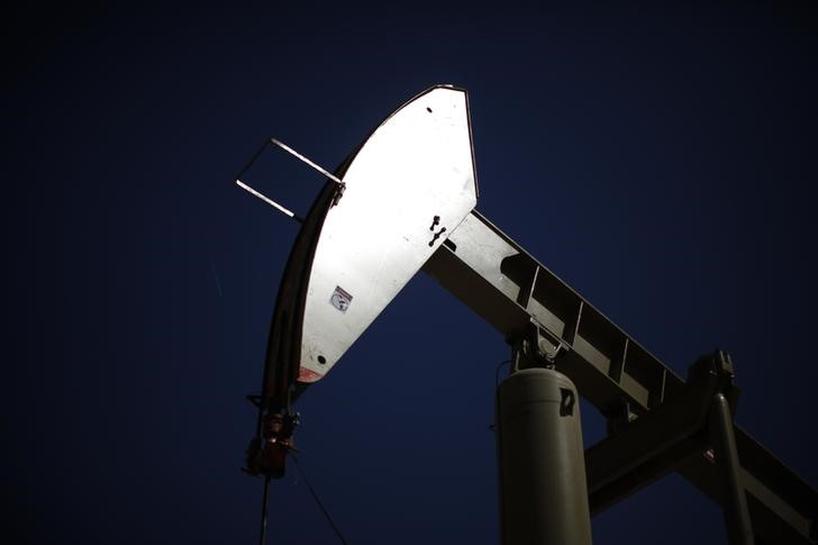 SINGAPORE Crude oil futures rose for a fourth consecutive session on Tuesday as investors covered short positions, though worries over a festering supply glut kept a lid on prices.

The market is up slightly so far this week after dropping for the past five weeks.

“The market has fallen a lot as the news has been bad pretty consistently for the oil market,” said Ric Spooner, chief market analyst at CMC Markets in Sydney.

“It has moved a long way in response to that news. Maybe we are getting to a point that there is upside risk to any good news?”

The Organization of the Petroleum Exporting Countries (OPEC) and its partners have been trying to reduce a global crude glut with production cuts. OPEC states and 11 other exporters agreed in May to extend cuts of 1.8 million barrels per day (bpd) until March.

However, Nigeria and Libya, OPEC members exempt from the cuts, have raised output.

Iran was allowed a small increase to recover market share lost under Western sanctions over its nuclear programme. It said its production has surpassed 3.8 million bpd and is expected to reach 4 million bpd by March.

And U.S. shale oil output has risen around 10 percent since last year, with the number of U.S. oil rigs in operation at the highest in more than three years. <RIG/U>

Hedge funds and other money managers appear to have abandoned all hope that OPEC will rebalance the oil market, slashing formerly bullish bets on crude futures and options, John Kemp, a Reuters market analyst wrote in a column.

“Exchange data showed that speculators had cut their net long positions in WTI and Brent to (the) lowest level in 10 months last week,” ANZ said in a note.

“Traders are also looking ahead to the EIA Energy Conference in Washington, where U.S. shale oil producers are expected to give their view of current market conditions.”

A fuel glut in China, a hangover from demonetisation in India, and an ageing, declining population in Japan are holding back crude oil demand growth in three of the world’s top four oil buyers.