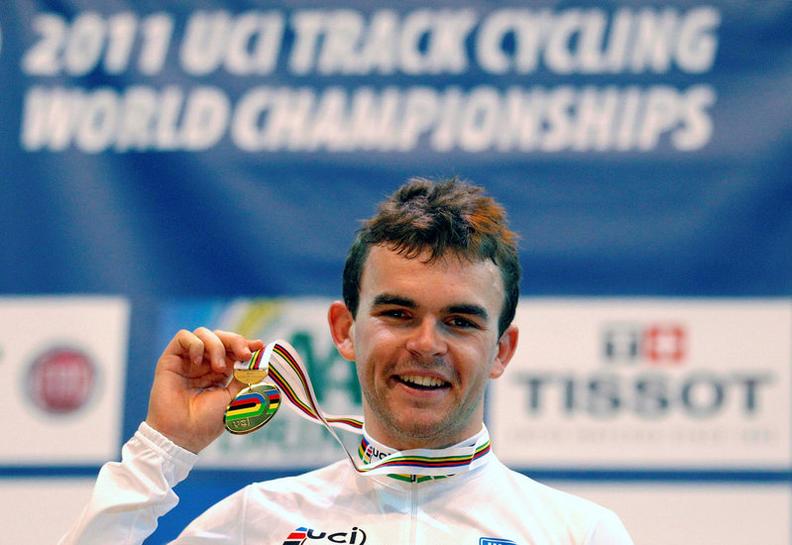 SYDNEY (Reuters) – Australian cyclist Jack Bobridge, who won silver medals in the team pursuit at the last two Olympics, was arrested in Perth this week on charges of dealing in ecstasy, local media reported on Friday.

Bobridge, who was forced into retirement last year because of the effects of rheumatoid arthritis, was arrested after police raided his home in the western Australian capital on Wednesday, the ABC reported.

Bobridge was bailed to appear at a Perth magistrates court to face the charges next month, ABC added.

In a highly successful career, Bobridge rode in four versions of the Giro d’Italia and won the Australian road race national title for the second time in Ballarat in January 2016.

On the track, he competed in three Olympics, won three world championship gold medals, four Commonwealth Games titles and still holds the world record for the 4km individual pursuit with the time he set in Sydney in 2011.