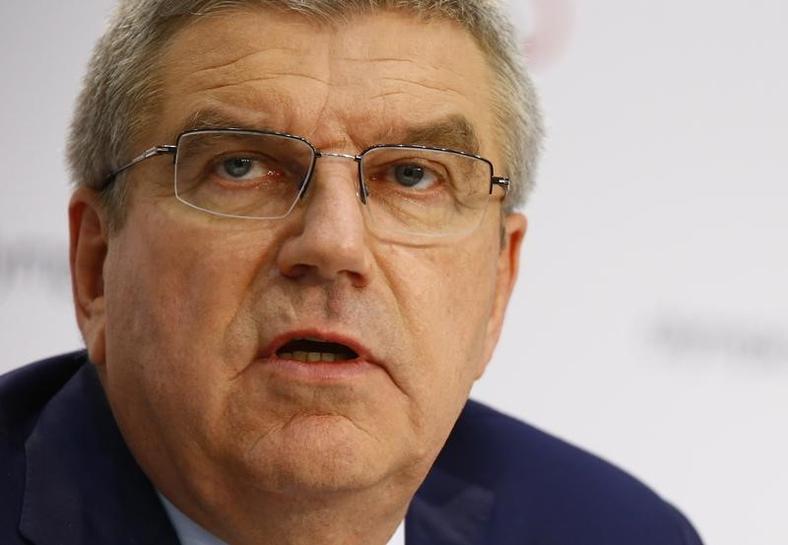 LONDON (Reuters) – Brazil should be given more time to deliver infrastructure promised as its Rio Olympics legacy, the head of the International Olympic Committee said on Friday.

Thomas Bach said Brazil’s economic crisis was one factor weighing on progress and avoided criticizing the situation in Rio where many venues sit idle and a new metro line does not extend to the main Olympic Park.

“You have to take into account the extremely difficult situation in Brazil which is the worst crisis this country has ever gone through,” Bach told reporters.

“In such a situation, not all the legacy plans are coming to fruition … in the time they were planned for. ”

Speaking in London, Bach pointed out that the British capital’s Olympic park was closed for a year after the 2012 Games.

“We have to be fair there with the Brazilians,” he said.

“After the games here in London the park was closed … to do the refurbishments and to make the adaptations.”

“You have to give this opportunity to Rio 2016 and, given the very difficult circumstances, give them an extension of this time because, maybe in this emergency situation, they have other priorities,” he said.

A report published by Brazil’s federal agency for Olympic legacy (AGLO) in June said the cost of the Games had risen to 43.3 billion reais ($13.86 billion), around 14.5 billion reais more than originally planned.

(This story has been refiled to change the media identification slug)