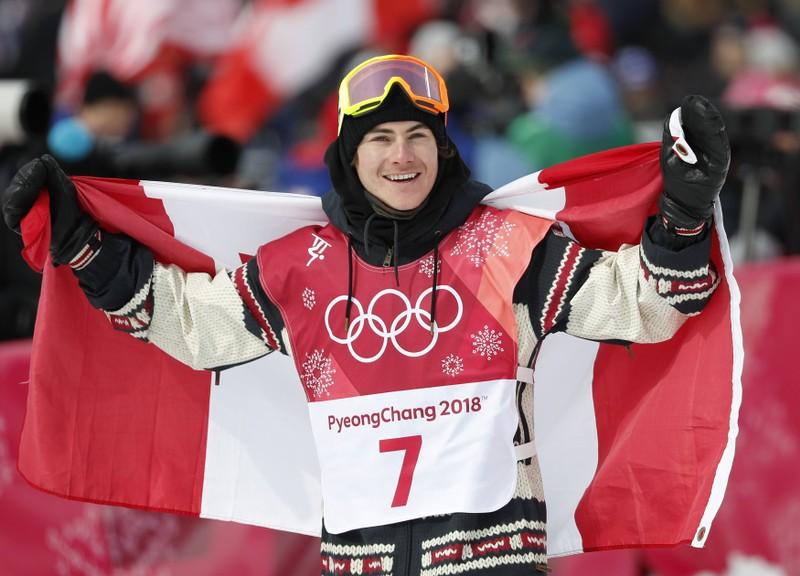 Trump, a senior White House adviser, is in South Korea to lead the U.S. delegation to the closing ceremony of the Winter Olympics. She met with South Korean President Moon Jae-in on Friday.

The 25-year-old Toutant collected his first Olympic medal with the victory after finishing 11th in the snowboarding slopestyle event. He also competed in the slopestyle in Sochi four years ago but did not make the podium.

The gold will come as some welcome good news for Canadian sports fans, who are mourning a string of defeats in ice hockey and curling, sports they traditionally dominate at the Olympics.

New Zealander Carlos Garcia Knight, who topped the qualifying competition, failed to deliver in the final and finished a disappointing 11th of 12 riders.

The big air event was making its Olympic debut in South Korea, with Austrian Anna Gasser winning the women’s gold medal on Thursday.