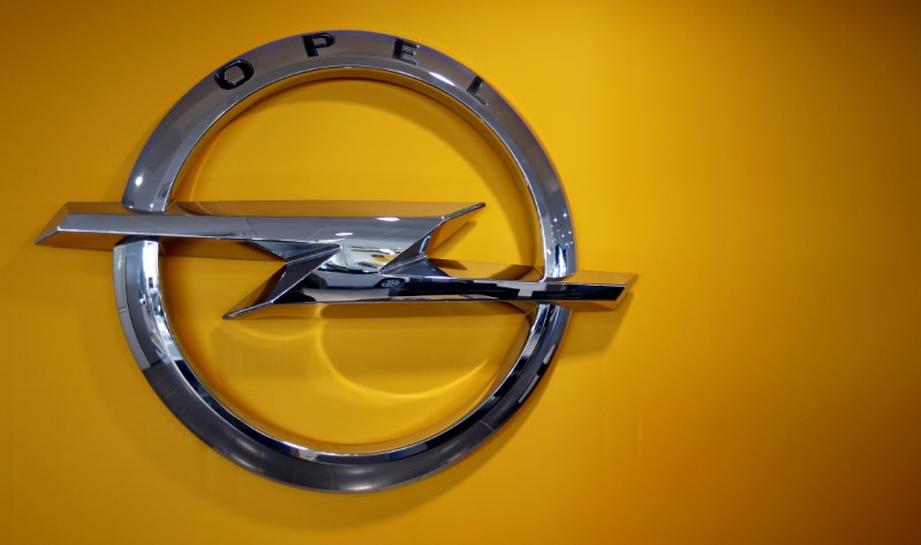 FRANKFURT (Reuters) – German carmaker Opel, which is being bought by French rival PSA Group (PEUP.PA) from General Motors (GM.N), said on Saturday that its sales figures included cars pre-registered by Opel and leased by company workers and pensioners and their families.

Car trade publication Automobilwoche, in an article due to appear in its July 24 edition, said the company only reached a market share of 7.1 percent in a first-half 2017 survey compiled by Automobilwoche because it included pre-registrations and heavy discounts.

The trade weekly said if these so-called push-channels were not included, Opel would only have a market share of 4.5 percent and would be overtaken by Skoda, Volkswagen’s Czech unit (VOWG_p.DE).

An Opel spokesman said there was nothing wrong with the count and because Opel was a German company, the number of such sales was necessarily higher than for importers of foreign cars.

“In pre-registrations, Opel includes cars that employees and former employees (a total of 60,000 entitled people) may lease for themselves or their family members,” he said.

“We are glad that our staff stand behind Opel and that the number of our cars used privately by employees and their families is constantly on the increase,” he added.

Automobilwoche said that the market shares of other companies such as BMW (BMWG.DE), Mercedes (DAIGn.DE) and VW reflected push-channels to a far lesser extent.