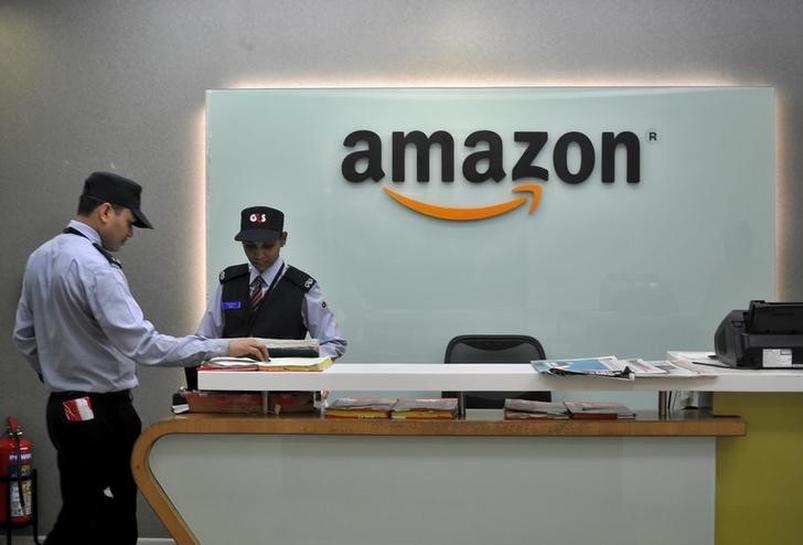 (Reuters) – Amazon.com Inc plans to meet on Wednesday with a dozen U.S. ranchers, seeking to expand distribution of organic and grass-fed meats as it takes over Whole Foods Market Inc, according to the meeting’s organizer.

Analysts and investors have speculated that Amazon is aiming to combine its expertise in order fulfillment with the grocer’s facilities to build out delivery of fresh food, but the online retailer has not yet detailed its plans.

The retailer later asked the farmer to invite other U.S. livestock producers to discuss distribution of organic and grass-fed meat, Harris said.

“We are excited about exploring possibilities with them,” Harris said. “It suggests that this niche in the market is becoming mainstream enough that they feel their delivery system might have traction with it.”

White Oak and some of the other meat producers invited to the Atlanta meeting already sell to Whole Foods, Harris said.

The meeting between producers and Amazon was confirmed by Carrie Balkcom, executive director of the American Grassfed Association.

White Oak workers pack frozen beef, duck and lamb into boxes at the Bluffton, Georgia ranch for couriers to pick up twice a day.

“I’m just certain that Amazon is better at it than us,” Harris said. “I’m a farmer and they’re logistics people.”

The ranch sells about $2 million worth of meat online annually, making up its fastest-growing segment and 10 percent of total revenues.

“I sell a very niche product,” Harris said. “I think Amazon will add a whole other dimension.”

“If Amazon can apply its efficiencies of scale to the Whole Foods Market segment, and pass along those savings (to consumers), I would not be surprised to see more growth in the protein side,” Lewis said.

But some organic farmers worry that Whole Foods under Amazon might import meat from lower-cost producers rather than buy U.S. supplies.

“It could be as bad as shutting us out or as good as expanding the market,” said Mark Smith, whose Aspen Island Ranch is not involved in the meeting. Smith’s ranch is part of a Montana co-operative that sells organic grass-fed beef to Whole Foods through a third party.