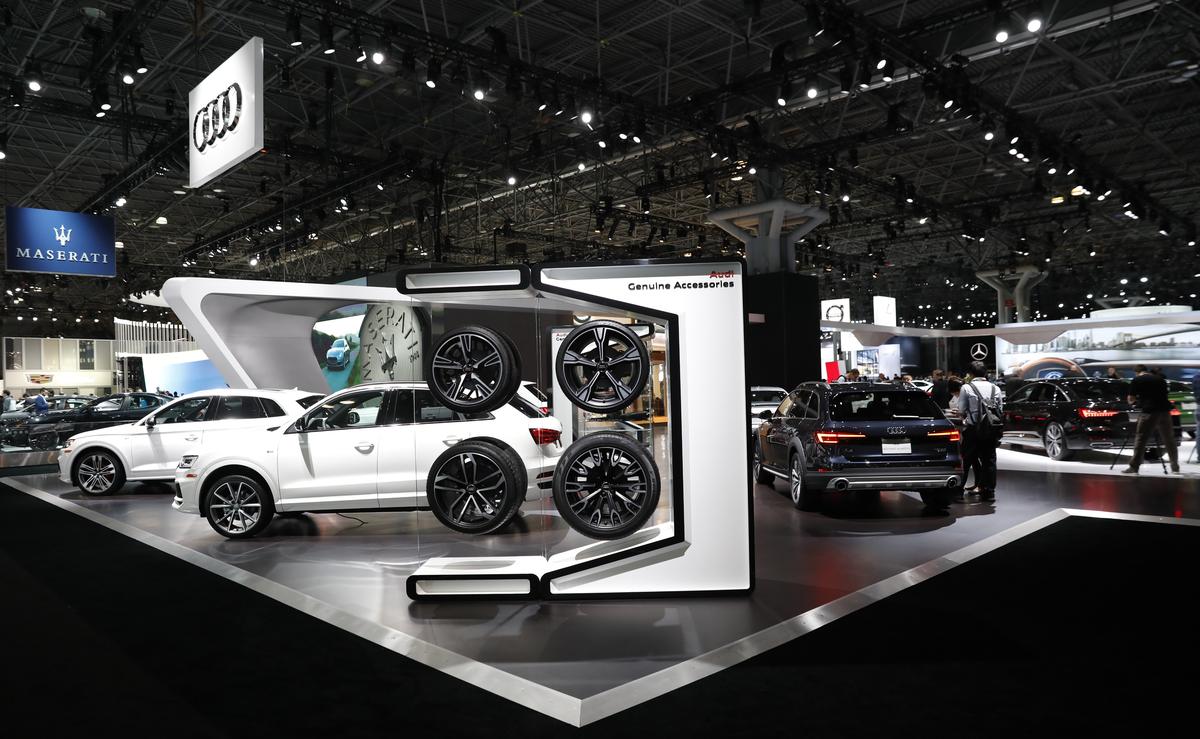 FILE PHOTO: A General view of part of the floor at the New York Auto Show being held in the Manhattan borough of New York City, New York, U.S., March 29, 2018. REUTERS/Shannon Stapleton

(Reuters) – Organizers said Friday they were cancelling the 2020 New York auto show that had previously been pushed back until August, citing the ongoing coronavirus pandemic and the venue’s use as a field hospital.

The show, which was initially set for early April and is typically used to unveil many new vehicles, was previously postponed until August. The Javits Convention Center remains set-up as an active hospital and is in standby mode for the foreseeable future, organizers said.

The next New York show will take place April 2-11, 2021. A string of auto shows have been canceled this year and some automakers — like Toyota Motor Corp (7203.T) — are opting to hold virtual unveilings of new vehicles.