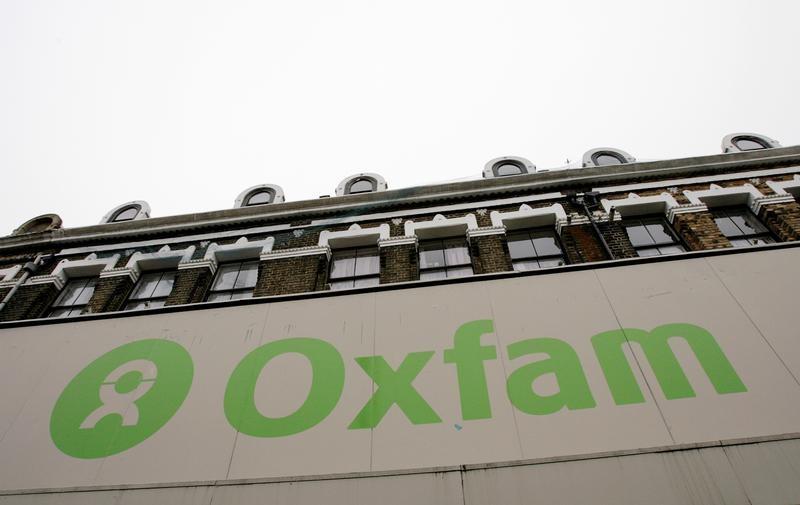 LONDON (Reuters) – Oxfam, one of Britain’s biggest charities, on Friday condemned the behaviour of some former staff in Haiti after a newspaper report said aid workers had paid for sex while on a mission to help those affected by the devastating 2010 earthquake.

“The behaviour of some members of Oxfam staff uncovered in Haiti in 2011 was totally unacceptable, contrary to our values and the high standards we expect of our staff,” Oxfam said in a statement.

“As soon as we became aware of the allegations we immediately launched an internal investigation,” Oxfam said when asked to comment on a report in The Times newspaper that aid workers had paid prostitutes for sex.

Reuters could not independently verify the allegations contained in The Times report and was unable to immediately reach any of the Oxfam staff who worked in Haiti.

Oxfam neither confirmed nor denied The Times newspaper report but said its misconduct findings had “related to offences including bullying, harassment, intimidation and failure to protect staff as well as sexual misconduct”.

The Times quoted one unidentified source as saying that Oxfam workers had invited groups of young prostitutes to their guesthouse in Delmas, near Port-au-Prince, for sex parties with some of the sex workers wearing Oxfam T-shirts.

The 2010 earthquake in Haiti killed 220,000 people and left millions more homeless. Prostitution is illegal in Haiti.

“The public expects charities to be safe and trusted environments that safeguard those who come into contact with them,” a Charity Commission spokeswoman said. “Allegations such as those involving Oxfam staff risk undermining public trust.”

“We will expect the charity to provide us with assurance that it has learnt lessons from past incidents and is taking all necessary steps to safeguard all who come into contact with it,” the Charity Commission spokeswoman said.