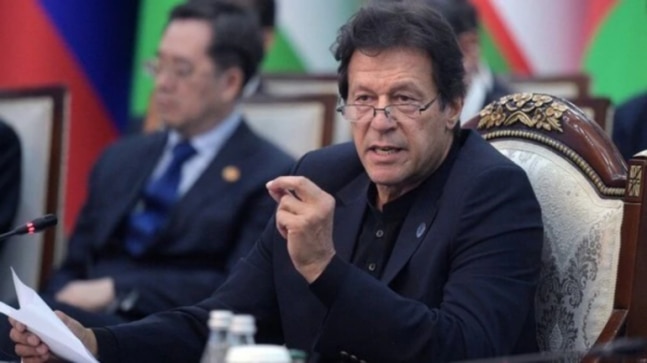 The ministry stated that there was no such agreement between Pakistan and India regarding taking Kashmir issue to the ICJ.

However, the ministry suggested that the prime minister could raise the matter in United Nations General Assembly or the Security Council so that it can be referred to the ICJ through a proper channel.

It comes after the Pakistan government asked the law ministry about the criteria of moving ICJ over the Kashmir conflict.

Earlier, the country’s Foreign Minister Shah Mahmood Qureshi said that the government had decided to take Kashmir case to the ICJ. He had said that the decision was taken after considering the legal aspects.

On Friday, Imran Khan held a rally in Muzaffarabad, the capital of Pakistan-occupied Kashmir, to show solidarity with the people in Kashmir.

Imran Khan also said that he was going to address the United Nations General Assembly next week. “And I will not disappoint the people of Kashmir,” Imran Khan said.

It has been 40 days since Kashmir was placed under a communications clampdown after the central government took the major decision of scrapping provisions of Article 370 and dividing the state into two Union Territories on August 5.

The government has claimed that restrictions in most of the areas of the state have been lifted.

However, normal life hasn’t completely resumed. Private transport can be seen in some areas but the public transport remains non-functional.