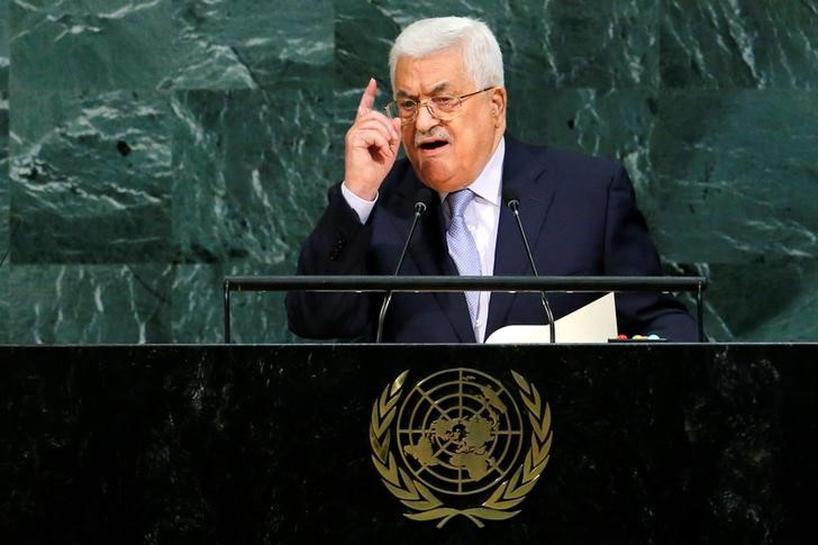 “The president (Abbas) will first listen to President Trump’s speech, and will then give a response,” the official told Reuters, adding that the remarks would be broadcast on Palestine TV.

Trump’s announcement on Jerusalem, a city at the heart of the Israeli-Palestinian conflict, was set for 1 p.m. EDT (1800 GMT). Israeli Prime Minister Benjamin Netanyahu has so far held off on commenting explicitly about Trump’s planned policy shift.