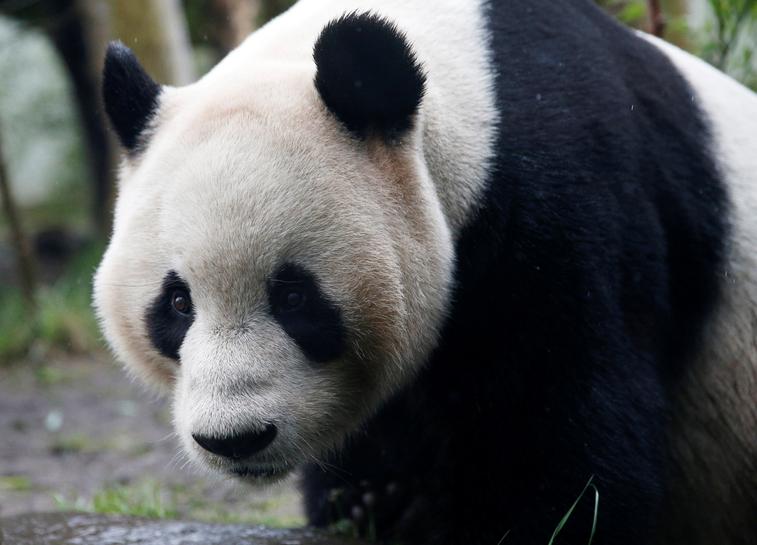 EDINBURGH (Reuters) – Tian Tian, a giant panda on loan to Britain from China, is believed to be pregnant, Edinburgh Zoo said on Thursday, promising to provide any update as soon as possible.

“Giant panda breeding is a very complicated process but we believe that Tian Tian is pregnant,” a spokesperson for RZSS Edinburgh Zoo said.

“Although a specific date was suggested, like all babies, it’s hard to predict precisely and the panda breeding season can last until late September,” it said, adding that Tian Tian is being closely monitored by experts.

Tian Tian was born in 2003 and came to Scotland in 2011 on a 10-year loan from China. Giant pandas are one of the world’s most endangered species, and their natural home lies in a few mountain ranges in central China.

But it is notoriously tricky to tell whether a female panda is expecting a cub because the species is prone to “pseudo pregnancies” where the signs are very similar.