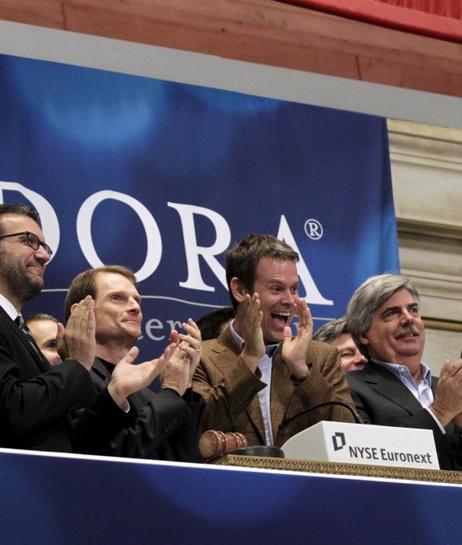 Westergren, who co-founded Pandora in 2000, served as its CEO and president from May 2002 to July 2004, before returning to lead the company last year.

(Reporting by Supantha Mukherjee in Bengaluru; Editing by Anil D’Silva)

Myanmar police fire rubber bullets to disperse protesters in Yangon
DSO biosafety lab to get S$90 million upgrade to handle more lethal and infectious viruses
He couldn’t lose weight on his own. Then he opted for a surgery that’s gaining ground
Green Plan 2030 aims to use ‘government influence in a more concrete way’: Grace Fu
Commentary: Giving up petrol cars is a lot more difficult for parents