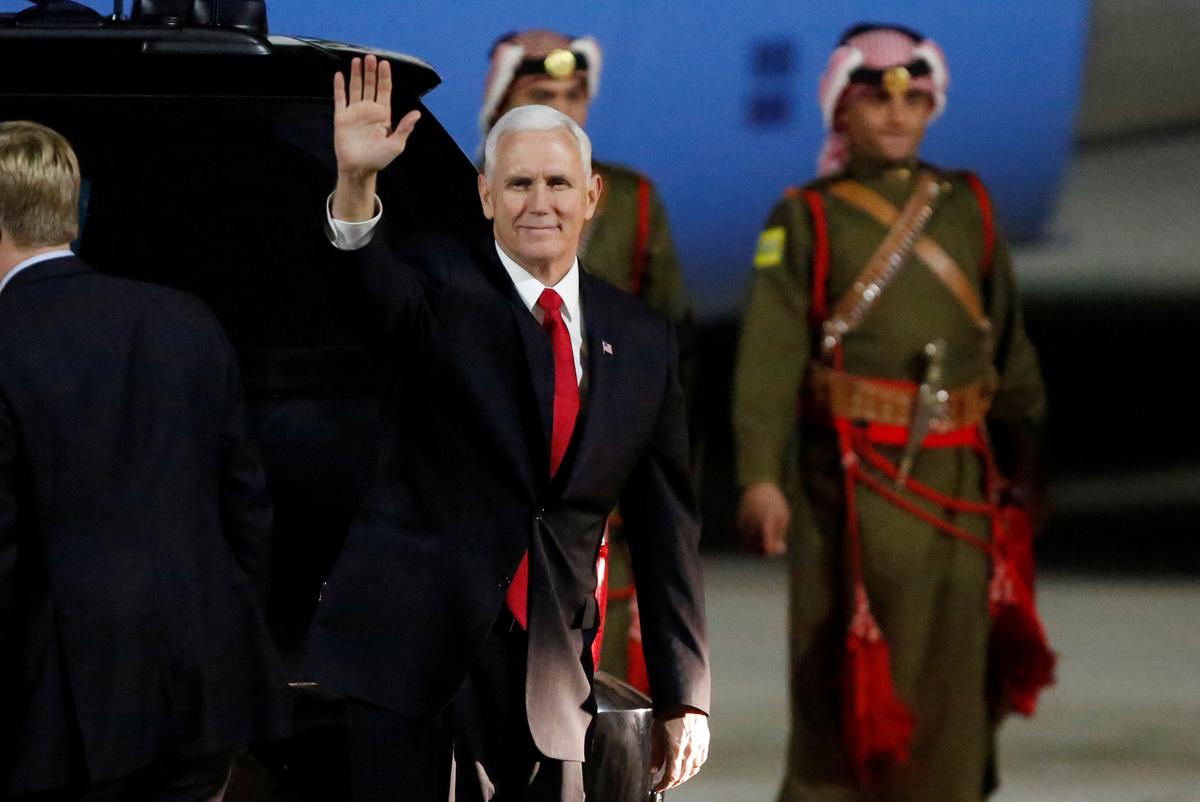 (Reuters) – U.S. Vice President Mike Pence said on Sunday that the Trump administration would not reopen talks with Democratic lawmakers on “illegal immigration” until the U.S. government shutdown had concluded.

During remarks to troops at a military facility in the Middle East, Pence said Democrats were playing politics with military personnel pay.