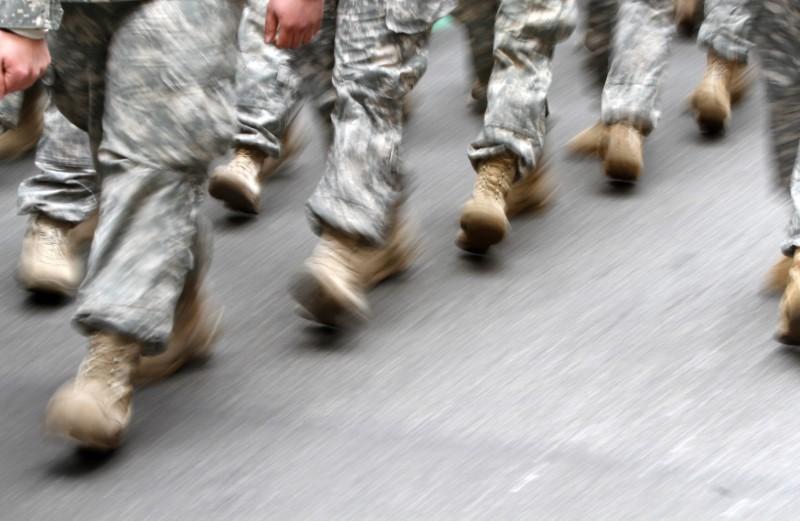 WASHINGTON (Reuters) – U.S. Defense Secretary Jim Mattis has made his recommendations to the White House on transgender individuals serving in the military, the Pentagon said on Friday, after President Donald Trump’s call last year for a ban on such service.

Major David Eastburn, a Pentagon spokesman, said the recommendations had been made earlier on Friday and the White House would make any policy decisions.

In September, the Pentagon said it had created a panel of senior officials to study how to implement a directive by Trump to prohibit transgender individuals from serving.

In a move that appealed to his hard-line conservative supporters, Trump announced in July that he would prohibit transgender people from serving in the military, reversing former President Barack Obama’s policy of accepting them. Trump said on Twitter at the time that the military “cannot be burdened with the tremendous medical costs and disruption that transgender in the military would entail.”

A number of federal judges – in Baltimore, Washington, D.C., Seattle and Riverside, California – issued rulings blocking Trump’s ban. The judges said the ban would likely violate the right under the U.S. Constitution to equal protection under the law.

Late last year transgender people were allowed for the first time to enlist in the U.S. military, after the Trump administration decided not to appeal rulings that blocked his transgender ban.