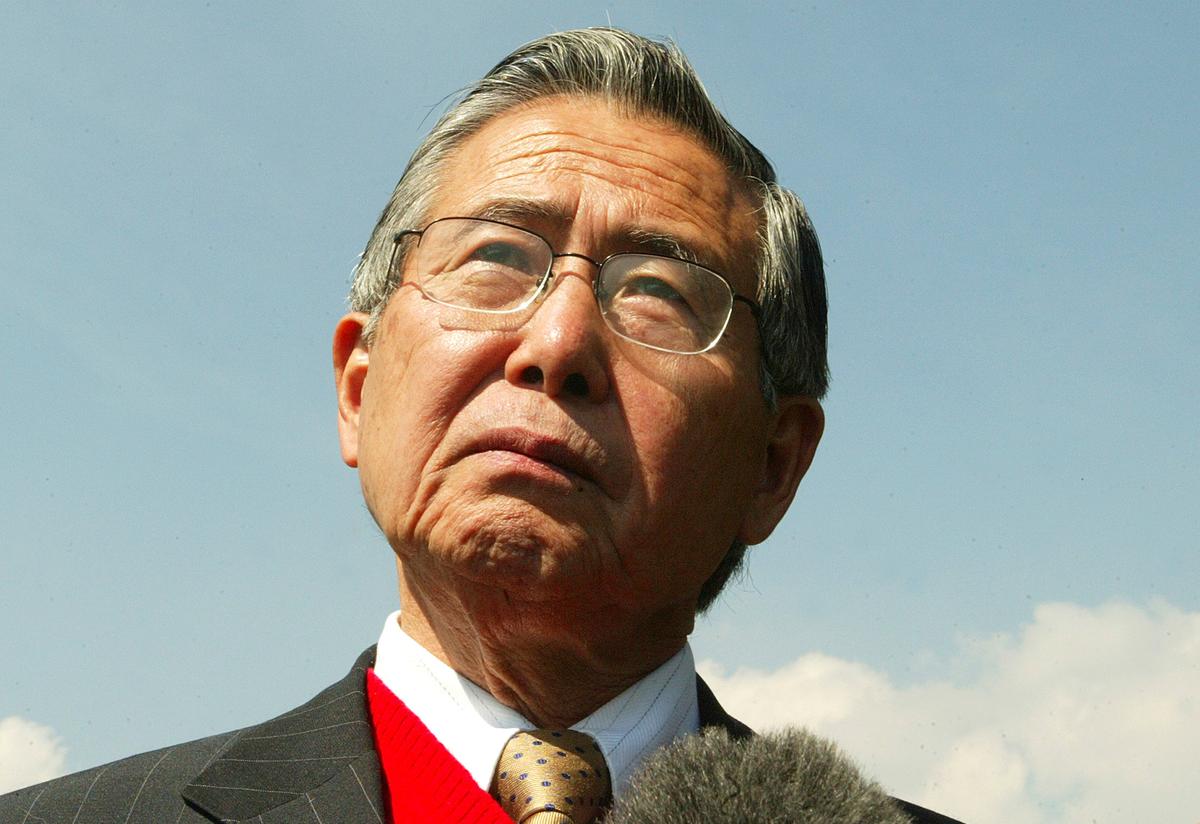 LIMA (Reuters) – Peru’s former President Alberto Fujimori was rushed from prison to a local hospital by ambulance late on Saturday after suffering a severe drop in blood pressure and abnormal heart rhythm that put him at risk of dying, Fujimori’s doctor said.

Cardiologists recommended that he be removed from prison immediately, Alejandro Aguinaga said. “It looks complicated,” he told journalists gathered outside the hospital.

Fujimori, 79, is serving a 25-year sentence for graft and human rights crimes. He is a deeply divisive figure in Peru. While many consider him a corrupt dictator, others credit him with ending an economic crisis and bloody leftist insurgency during his 1990-2000 term.

The medical emergency will likely heap pressure on center-right President Pedro Pablo Kuczynski to free the former leader, a move that could rewrite political alliances and spark protests in one of Latin America’s most stable economies.

Three days earlier, a faction of Fujimori’s supporters in Congress unexpectedly saved Kuczynski from a motion that would have forced him from office less than two years into his five-year-term.

The opposition said Kuczynski only survived the vote by promising 10 lawmakers that he would free Fujimori if they backed him. Kuczynski’s government denies the allegations.

Fujimori fled Peru for his parent’s native Japan as his government imploded in a graft scandal at the turn of the century. He was eventually extradited to Peru and was convicted for leading death squads that massacred civilians.

Despite Fujimori’s downfall, the rightwing populist movement Fujimori started in the 1990s remains one of the country’s most potent political forces.

His two adult children, Keiko and Kenji, lead rival factions of the rightwing party, Popular Force, that controls a majority of seats in Congress and pushed to oust Kuczynski this week.

Over the past year, Kenji has challenged his sister Keiko’s leadership and he has led calls for his release, which could give him a boost if he is freed.

TV images showed Kenji, who led the faction that backed Kuczynski, riding in the ambulance that drove Fujimori to the Peruvian-Japanese Centenario Clinic for treatment.

“If a (presidential) pardon happens now, it’s because there was a pact,” Congresswoman Marisa Glave said on Twitter. “A pardon can’t be decided in an under-the-table deal.”

Glave is one of about 10 leftist lawmakers who – despite criticizing Kuczynski as a lobbyist – opted not to support the bid to oust him out of fear it would empower Popular Force.

Fujimori’s well-organized foes were key to Kuczynski’s razor-thin victory over Keiko in last year’s presidential election, and to keeping Keiko’s followers from ousting him this week.

Fujimori’s supporters dismissed suggestions that his health troubles were a ruse to pave the way for a pardon.