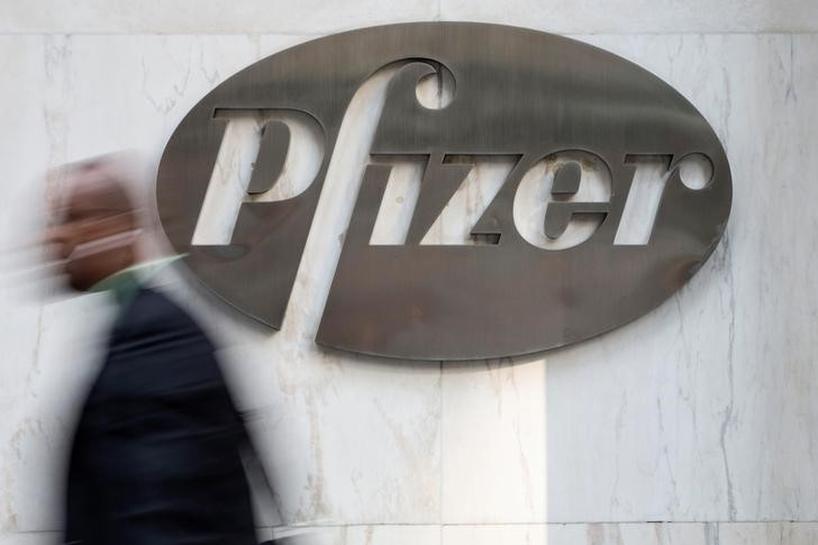 SAO PAULO Pfizer Inc (PFE.N) has agreed to exit Laboratório Teuto Brasileiro SA for a token amount after failing to find a buyer for the 40 percent stake it held in the Brazilian generic drugmaking joint venture, two people with knowledge of the matter said on Tuesday.

According to one of the people, the heirs of Teuto founder Walterci Melo will pay Pfizer 1 real ($0.30) for the stake acquired by the U.S. pharmaceutical company seven years ago for $240 million. The other person said the price tag for the stake was “small enough” for the Melos to avoid spending their cash substantially.

In a statement, Pfizer confirmed the transfer “after careful consideration,” but said the terms of the deal were confidential. In a separate statement, the Melos confirmed the deal, without elaborating.

Pfizer’s exit comes as Teuto’s management is negotiating the refinancing of 600 million reais in loans, two of the people said. The people did not comment on Teuto’s ongoing refinancing.

The sources requested anonymity because terms of the deal remain private.

The situation underscores challenges facing generic drugmakers in Brazil, where a weaker currency has lifted raw material costs and the harshest recession on record has slowed sales. It puts an end to a year-long process that produced no firm bidders despite initial interest from private-equity and several pharmaceutical firms.

Pfizer backpedaled on previous plans to exit the generic drugs segment late last year. Still, performance of the business in Brazil, the world’s No. 3 market for generics, has been mixed. Rivals including France’s Sanofi SA (SASY.PA) have recently dealt with excess inventory at their local units.

The recession has put the brakes on the sale of generic medicines, which expanded by 12 percent last year, compared with 15 percent growth two years ago.

Both the Melos, who owned 60 percent of Teuto, and Pfizer had hired the investment-banking units of Goldman Sachs Group Inc (GS.N) and Grupo BTG Pactual SA (BBTG11.SA) to find a buyer. The failure to sell the company to a third party rekindled a dispute between both partners over the venture, the sources added.

The rift stems from an option held by Pfizer to buy out the family between 2014 and 2016. The Melo family tried unsuccessfully to force Pfizer into exercising the option, the people said.