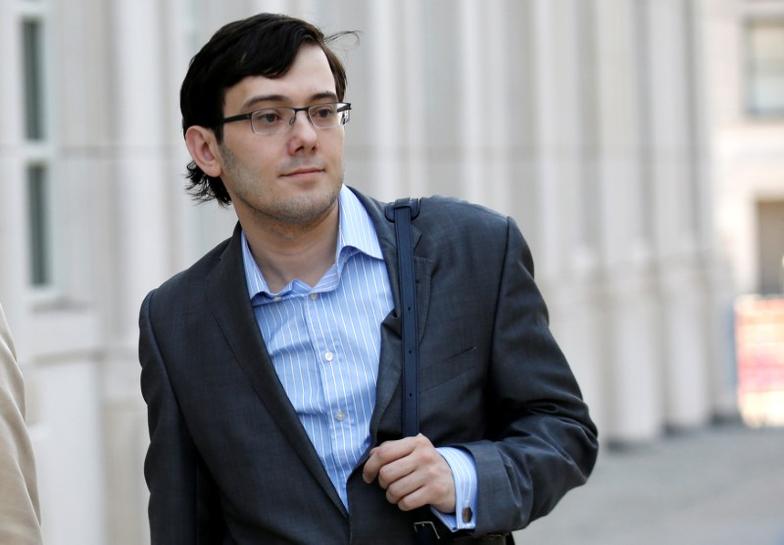 (Reuters) – Martin Shkreli, the pharmaceutical entrepreneur vilified as the “pharma bro” for raising the price of a life-saving drug by 5,000 percent, said on Monday in federal court that he would not testify in his securities fraud trial.

Shkreli’s statement to U.S. District Judge Kiyo Matsumoto came after jurors had been dismissed for the day in the middle of testimony from U.S. prosecutors’ last witness in the case, a Federal Bureau of Investigation agent who investigated Shkreli.

Prosecutors could rest their case as early as Tuesday, and closing arguments could come by the end of the week. Jurors heard opening arguments on June 28.

Shkreli, 34, outraged patients and U.S. lawmakers by raising the price of the anti-infection drug Daraprim to $750 a pill, from $13.50, in 2015, when he was chief executive of Turing Pharmaceuticals.

The charges he now faces are not related to Turing but focus on Shkreli’s management of his previous drug company, Retrophin Inc, and of hedge funds MSMB Capital and MSMB Healthcare between 2009 and 2014.

Prosecutors have said Shkreli lied about MSMB’s finances to lure investors and concealed devastating trading losses from them. They said he paid the investors back with money and shares misappropriated from Retrophin, which he founded in 2011, using sham settlement and consulting agreements.

Shkreli has pleaded not guilty to securities fraud and conspiracy charges.

Shkreli has at times seemed to revel in his public infamy and since his December 2015 arrest, he has used social media to boast of his wealth and lash out at critics.

He was banned from Twitter in January for harassing a female journalist and has joined the social media platform under different names at least twice since then before being banned again.

On July 5, U.S. District Judge Kiyo Matsumoto ordered him not to talk about his case in or around the courthouse after he held an impromptu new conference days earlier.