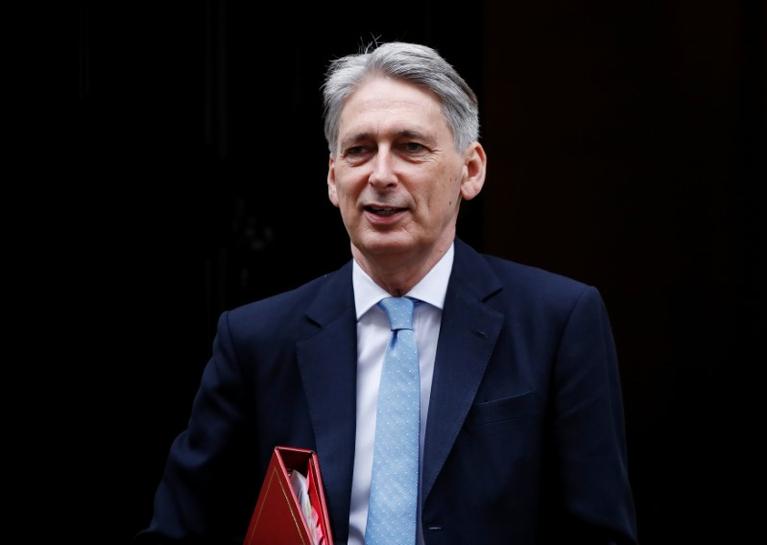 LONDON Chancellor Philip Hammond on Monday defended the country’s strict cap on public sector pay, which is a target of the opposition Labour Party and has been questioned by some senior members of the ruling Conservative Party.

Hammond and Prime Minister Theresa May are under pressure to loosen the seven year-old cap which limits public sector pay increases to 1 percent a year at a time when inflation is about to hit 3 percent soon.

Hammond said in a speech to business leaders that he recognised public weariness with the push to fix Britain’s public finances, but he signalled no immediate change of course.

“Our policy on public sector pay has always been designed to strike the right balance of between being fair to our public servants, and fair to those who pay for them,” Hammond said.

“That approach has not changed; and we continually assess that balance.”

Earlier on Monday, a spokesman for May said the government would respond to recommendations on pay increases for teachers, police and some other public sector workers later this year.

In his speech to the Confederation of British Industry, Hammond said he would stick to his plan to eradicate Britain’s budget deficit by 2025.

He also repeated calls for a Brexit deal that ensured a transition period to allow British companies to adapt to Britain’s new relationship with the European Union and one which allowed companies to recruit the workers they need.