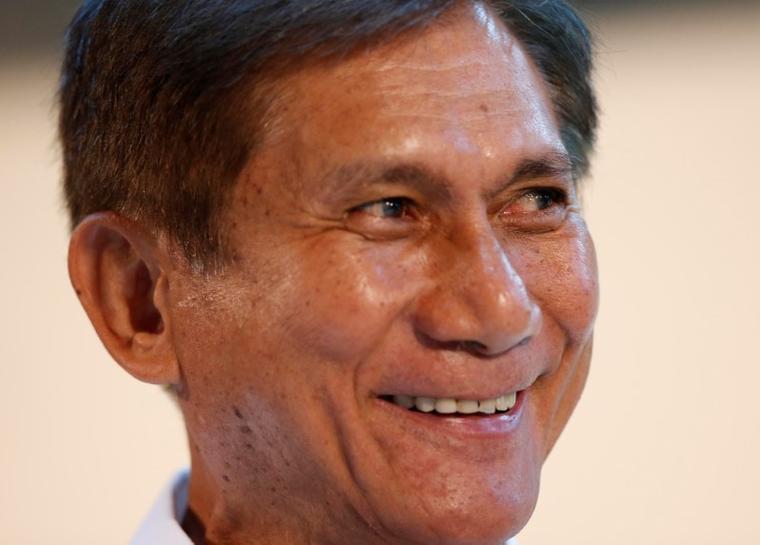 MANILA The Philippines’ new environment minister has lifted a restriction on issuing environmental permits to projects, including mine exploration and development, reversing a previous order by his controversial predecessor dismissed in May.

Roy Cimatu said on Thursday that the power of issuing such permits is no longer limited to the environment minister, giving back the authority to officials of the Environmental Management Bureau, an agency under him.

It was the first policy step by Cimatu who assumed office on May 8, days after Regina Lopez was dismissed after leading a 10-month mining crackdown in the world’s top source of nickel ore. Lopez previously had the sole authority to approve an environmental clearance certificate (ECC).

“In the interest of service and in order to expedite the issuance of the ECC in regional level consistent with the directive of the President to fast track issuance of government permits and licenses”, Cimatu said he had indefinitely suspended Lopez’s previous order signed in February.

Lopez, a staunch environmentalist who ordered the closure and suspension of more than half of the country’s mines, earlier ordered a review of all ECCs including those granted to mining projects in her bid to stop environmental destruction by the sector.

She later canceled the ECCs of some nickel projects which effectively stalled them.

In what was seen as a sign that Lopez’ drastic measures could be challenged, a senior mines bureau official last week said her other move to ban open-pit mining had “no legal basis” and was under review.

Cimatu told Reuters in May shortly after assuming his post that it was possible to strike a balance between mining and protecting natural resources.

Last week Cimatu said he might decide later this month on the fate of dozens of mining operations and contracts that Lopez ordered closed, suspended or canceled.