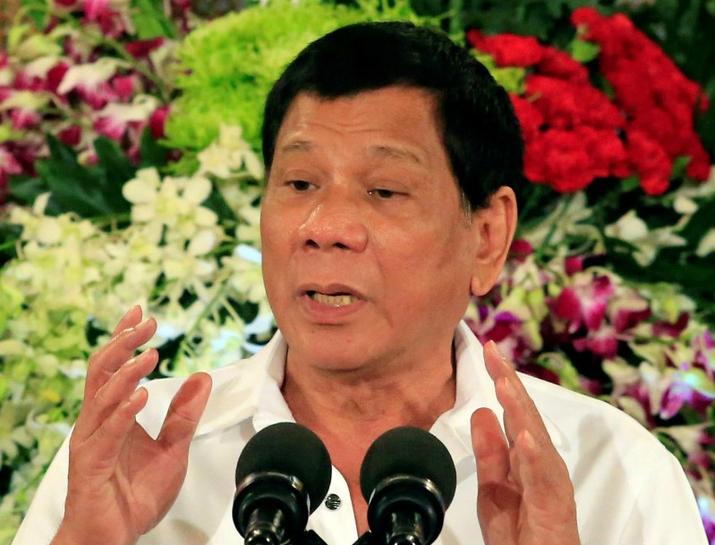 MANILA (Reuters) – Philippine President Rodrigo Duterte has asked Congress to extend martial law in Mindanao until the end of the year, to allow the armed forces to quell Islamist militancy in parts of the southern island, his spokesman said on Tuesday.

“He will have to deal with local terrorist groups and anything that threatens public safety in Mindanao,” presidential spokesman Ernesto Abella told a news briefing.

Mindanano, an island of 22 million people with a history of separatist and Marxist rebellion, was placed under martial law on May 23 after rebels from the Maute and Abu Sayyaf groups inspired by Islamic State took over parts of Marawi City.

The militants have been holed up in Marawi’s commercial heart, throughout seven weeks of air strikes and street battles that have killed more than 500 people.