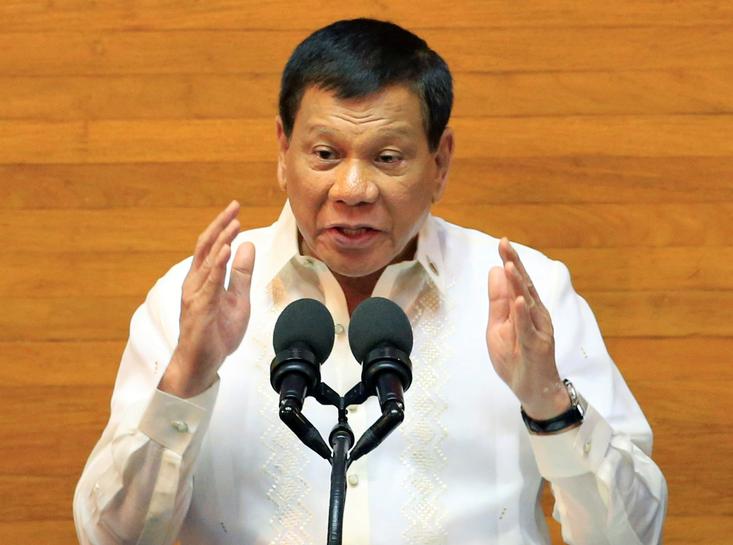 MANILA (Reuters) – Philippine President Rodrigo Duterte has signed a law granting tuition-free education in all state universities, a Cabinet official said on Friday, setting aside the advice of his economic managers to reject the measure.

Duterte’s economic managers have said the government would not be able to afford the cost of free-tuition, estimated at 100 billion pesos ($2 billion) a year.

They also said tuition-free education at state universities and colleges (SUCs) would not benefit the poor because only 12 percent of students in SUCs belong to low-income families.

Senator Franklin Drilon has said the measure would only require 20-25 billion pesos a year, much less than the economic managers’ estimate.

The Duterte administration has planned a whopping $180 billion infrastructure spending until the end of the president’s term in 2022. To fund that, the government has asked lawmakers to pass new revenue measures.

Duterte’s economic program focuses on infrastructure spending and fiscal efficiency to lift growth to as much as 8 percent before his six-year term ends in 2022.