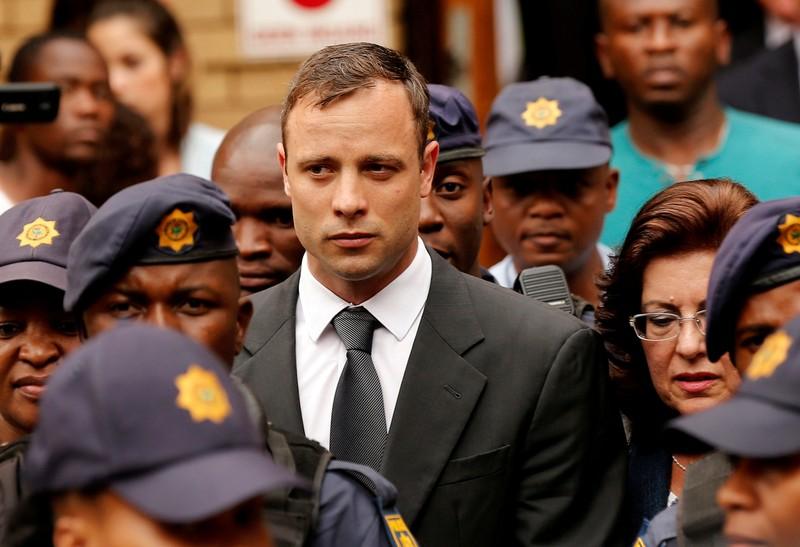 Legal analysts have said Pistorius could appeal to the Constitutional Court, South Africa’s topmost legal authority, but saw his chances of success as slim.

The gold medal-winning athlete, a double amputee known as the “Blade Runner” for his carbon-fiber prosthetics was given the minimum 15 years prescribed for murder by the Supreme Court, reduced to 13 years and five months, taking into account time served.

The athlete was jailed in July last year after being found guilty on appeal of murdering model and law graduate Steenkamp on Valentine’s Day 2013 by firing four shots through a locked bathroom door.

Rights groups in a country beset by high levels of violent crime against women say Pistorius, 31, received preferential treatment compared to non-whites and those without his wealth or celebrity status.

Although in jail, Pistorius has remained in the news. He suffered a bruise in a fight with another inmate after spending too long on a phone call, a prison spokesman said.