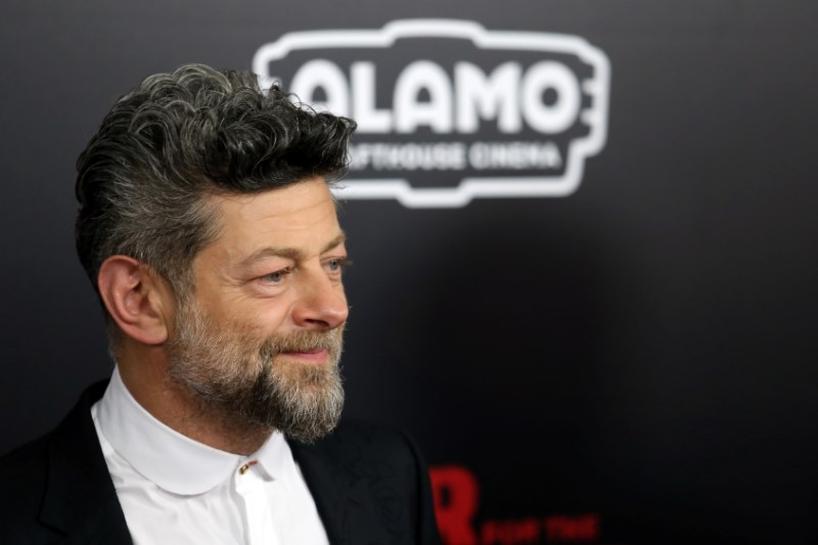 LOS ANGELES The “Planet of the Apes” films highlight the risks of a lack of empathy with people from different cultures, actor Andy Serkis said at the premiere of “War for the Planet of the Apes”, the final film of a recent trilogy spun off from science fiction.

Set in a post-apocalyptic world, the film depicts an epic battle between a band of intelligent apes led by a chimpanzee called Caesar, played by Serkis, and an army led by a ruthless colonel, who is played by Woody Harrelson.

“It’s (about) the perils of lack of empathy, and we live in a world that is sadly getting closer to reaching a tipping point of not being able to empathize with other cultures, other people,” said Serkis.

Matt Reeves, director of the second and third films in the current trilogy, called his five years of immersion in the tale a “great journey”, adding, “It’s very bittersweet because now this chapter is over.”

The “Planet of the Apes” science fiction franchise began with French author Pierre Boulle’s 1963 novel of the same name, which spawned a five-film series that ran from 1968 to 1973.

The first movie, starring Charlton Heston, won an Oscar for its prosthetic make-up effects, and was a critical and commercial hit that led to sequels, television series and other related releases.