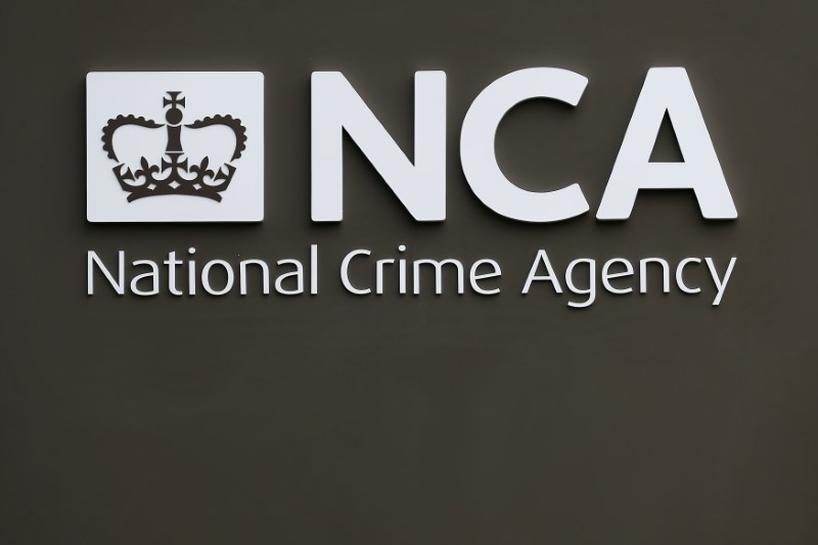 LONDON (Reuters) – Modern slavery and human trafficking are more prevalent across Britain than previously thought as more international gangs realise they can make significant sums from it, the National Crime Agency (NCA) said on Thursday.

The NCA said there were 300 live police operations into forced labour, sexual exploitation and domestic servitude, problems which it said affected every large town and city across the country.

“We’ve been shocked by the extent of it,” Will Kerr, the NCA’s officer in charge of tacking such criminality, told reporters. “This is a growing problem. This is 2017, this is not acceptable in any way, shape or form.”

Previous estimates suggested there were up to 13,000 victims of these types of crimes in Britain, but Kerr said that figure was the tip of the iceberg.

“The more we go looking for this, the more we are finding it,” he said, adding an operation by British police in May and June had led to 111 arrests with 130 possible victims identified.

Kerr said the crime was becoming more attractive to gangs who could make up to 600 pounds ($780) per day from each woman exploited for prostitution, saying one Romanian gang was making 5 million euros a month by trafficking women in the sex trade.

Globally it was estimated there were 46 million victims generating half a trillion dollars a year for organised crime gangs, he said.

“We really have seen this … ‘commodification’ of people by criminals and crime gangs who have realised there is lot more money to be made by exploiting vulnerable people and that’s why we’re so concerned about it,” he said.

Europe’s migrant crisis was undoubtedly connected, Kerr said, as it had created a larger pool of people who could be exploited.

In Britain, victims had been identified from 109 countries last year but the most common nationalities of those trafficked and offenders were people from eastern European, Vietnam and Nigeria, although he said British victims made up the third highest group.

Kerr cited the case of a 12-year-old Roma girl who had been trafficked to Britain to work in domestic servitude for one family, tasked with taking their children to school and cleaning the house.

In 2015 the UK passed tough anti-slavery legislation introducing life sentences for traffickers and forcing companies to disclose what they are doing to make sure their supply chains are free from slavery.