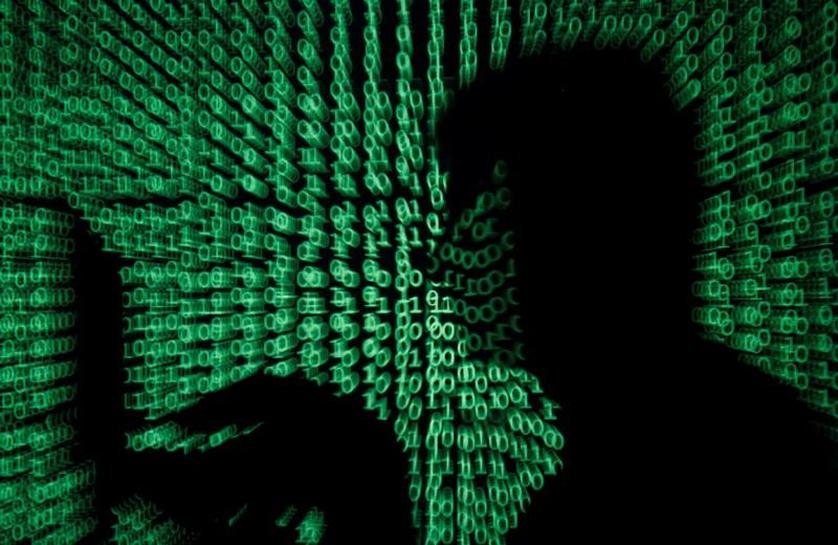 KIEV Ukrainian police on Tuesday seized the servers of an accounting software firm suspected of spreading a malware virus which crippled computer systems at major companies around the world last week, a senior police official said.

The head of Ukraine’s Cyber Police, Serhiy Demedyuk, told Reuters the servers of M.E.Doc – Ukraine’s most popular accounting software – had been seized as part of an investigation into the attack.

Though they are still trying to establish who was behind last week’s attack, Ukrainian intelligence officials and security firms have said some of the initial infections were spread via a malicious update issued by M.E.Doc, charges the company’s owners deny.

The owners were not immediately available for comment on Tuesday.

The police move came after cyber security investigators unearthed further evidence on Tuesday that the attack had been planned months in advance by highly-skilled hackers, who they said had inserted a vulnerability into the M.E.Doc program.

Ukraine also took steps on Tuesday to extend its state tax deadline by one month to help businesses hit by the malware assault.

Researchers at Slovakian security software firm ESET said they had found a “backdoor” written into some of M.E.Doc’s software updates, likely with access to the company’s source code, which allowed hackers to enter companies’ systems undetected.

“We identified a very stealthy and cunning backdoor that was injected by attackers into one of M.E.Doc’s legitimate modules,” ESET senior malware researcher Anton Cherepanov said in a technical note. “It seems very unlikely that attackers could do this without access to M.E.Doc’s source code.”

“This was a thoroughly well-planned and well-executed operation,” he said.

ESET said at least three M.E.Doc updates had been issued with the “backdoor vulnerability”, and the first one was sent to clients on April 14, more than two months before the attack.

ESET said the hackers likely had access to M.E.Doc’s source code since the beginning of the year, and the detailed preparation before the attack was testament to the advanced nature of their operation.

Oleg Derevianko, board chairman at Ukrainian cyber security firm ISSP, said an update issued by M.E.Doc in April delivered a virus to the company’s clients which instructed computers to download 350 megabytes of data from an unknown source on the internet.

The virus then exported 35 megabytes of company data to the hackers, he told Reuters in an interview at his office in Kiev.

“With this 35 megabytes you can exfiltrate anything – emails from all of the banks, user accounts, passwords, anything.”

Little known outside Ukrainian accounting circles, M.E.Doc is used by around 80 percent of companies in Ukraine. The software allows its 400,000 clients to send and collaborate on financial documents between internal departments, as well as file them with the Ukrainian state tax service.

Ukraine’s government said on Tuesday it would submit a draft law to parliament for the country’s tax deadline to be extended to July 15, and waive fines for companies who missed the previous June 13 cutoff because of the attack.

“We had program failures in connection to the cyber attack, which meant that businesses were unable to submit account reports on time,” Prime Minister Volodymyr Groysman told a cabinet meeting.

Separately, Ukraine’s security service, the SBU, said it had discussed cyber defense with NATO officials and had received equipment from the alliance to better combat future cyber attacks. Ukraine is not in NATO but is seeking closer ties.

On Saturday Ukrainian intelligence officials accused Russian security services of being behind the attack, and cyber security researchers linked it to a suspected Russian group who attacked the Ukrainian power grid in December 2016.

Derevianko said the hacker’s activity in April and reported access to M.E.Doc’s source code showed Ukraine’s computer networks had already been compromised and that the intruders were still operating inside them.

“It definitely tells us about the advanced capabilities of the adversaries,” he said. “I don’t think any additional evidence is needed to attribute this to a nation-state attack.”