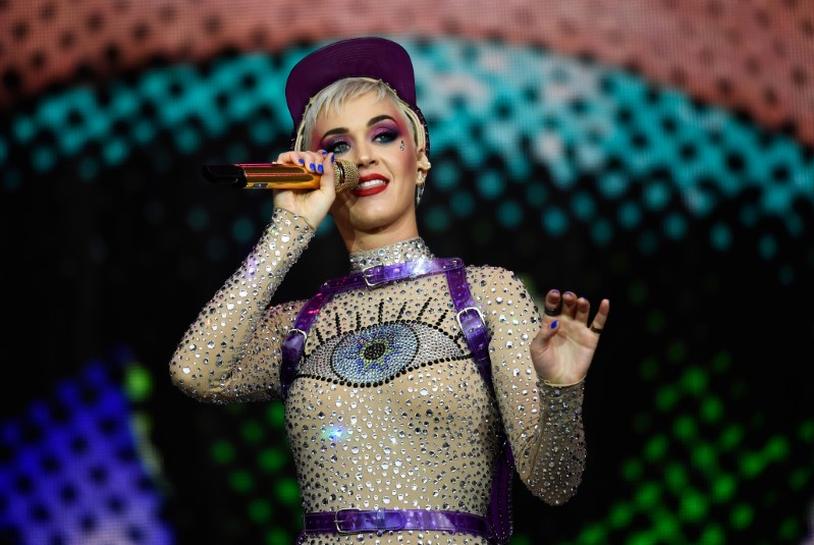 The hosting gig will kick off a busy 12 months for Perry, who embarks on a world tour in September and will be a judge in 2018 on the new version of television talent show “American Idol.”

Perry, who released her latest album, “Witness,” in June, is the most followed person on Twitter, with more than 100 million followers.

Her big-budget video “Chained to the Rhythm” will compete in four categories at the VMA show, but she was snubbed in nominations for the top two categories of video of the year, and artist of the year.

The “Roar” singer was also nominated with Calvin Harris in the best video collaboration category for “Feels”, pitting her directly against her pop rival Taylor Swift, who got a nod for her duet with Zayn Malik for “I Don’t Wanna Live Forever.”

The MTV Video Music Awards are scheduled to take place in Los Angeles on Aug. 27, and will be shown live on MTV.