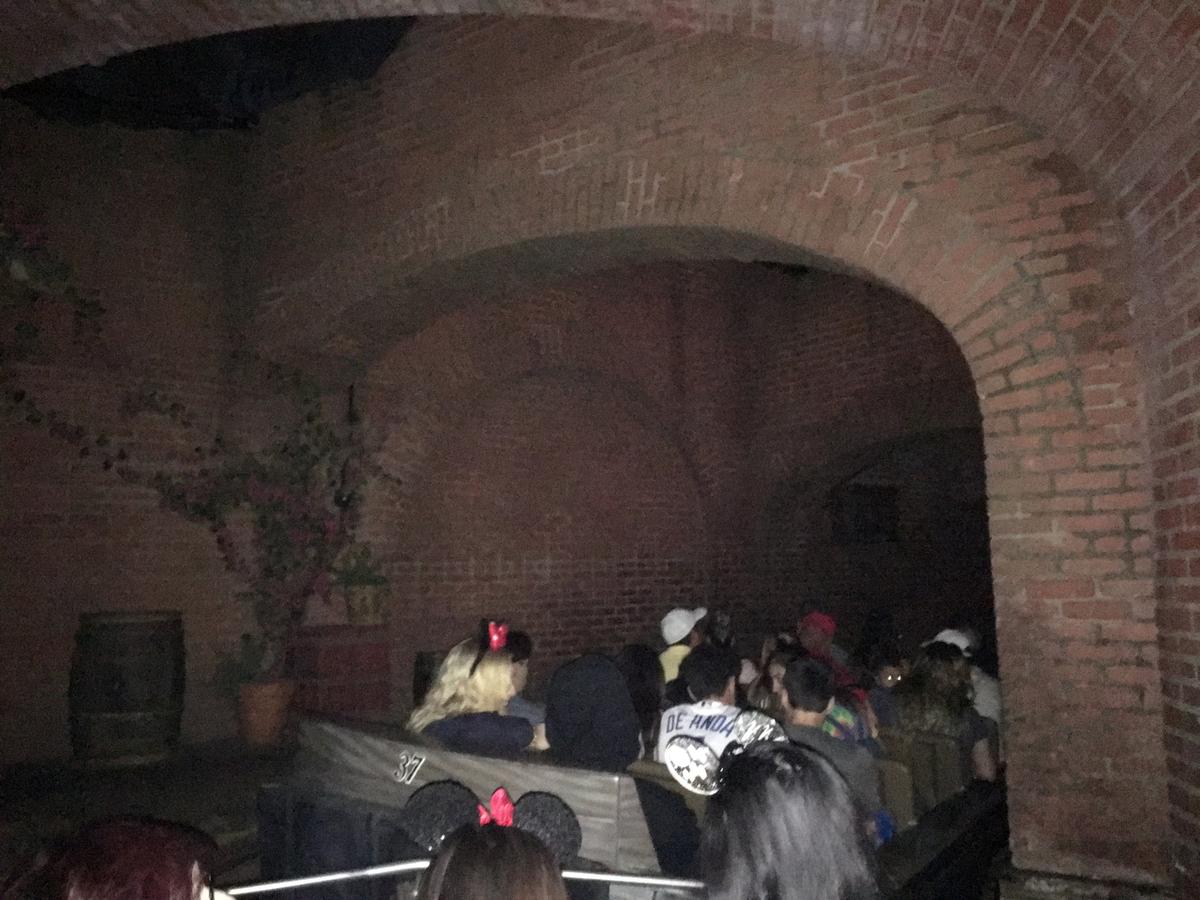 (Reuters) – Disneyland, the Walt Disney Co theme park in Southern California, was fully operating following a power outage that lasted for several hours on Wednesday, disrupting several popular rides during one of the busiest weeks of the year.

Disneyland spokeswoman Suzi Brown said power has been restored to all areas of the theme park. In a Twitter posting, Disneyland said the park was fully open.

During the power outage, Disneyland had said that it was accepting visitors only for re-entry.

An issue with a transformer that supplies power to the Toontown and Fantasyland areas in the park caused the outage.

The theme park, which calls itself “The Happiest Place on Earth,” draws tens of thousands of visitors each day.

People sit stranded in the “Pirates of the Caribbean” ride during a power outage at Disneyland in Anaheim, California, in this December 27, 2017 picture obtained from social media. Ashoka Thiagarajan/via REUTERS

Popular rides including “Pirates of the Caribbean” and “Finding Nemo” were all affected, said Los Angeles resident Ashoka Thiagarajan, who was visiting with his wife and two children.

“It’s a huge disappointment. This is my mom’s Christmas present to all of us. This has been in the making since August,” said Thiagarajan, who was stuck inside “Pirates of the Caribbean” for some 20 minutes.

Many visitors took to Twitter to complain and ask for refunds.

“How’s Disneyland gonna have a power outage the day we paid $124 for peak day tickets?” one visitor tweeted.

The Disney California Adventure theme park was unaffected by the outage, the park said in a tweet.

Reporting by Sonam Rai and Sangameswaran S in Bengaluru and Zachary Goelman in New York; editing by Sai Sachin Ravikumar and Leslie Adler