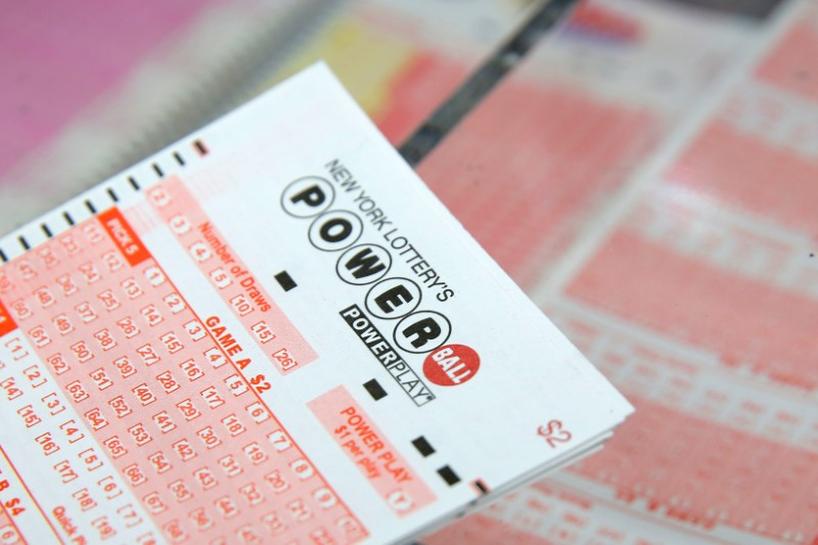 NEW YORK (Reuters) – A $2 investment could yield more than a half-billion dollars in the Powerball lottery’s fifth-largest jackpot in a 25-year history that is up for grabs on Saturday. But the odds of winning are miniscule.

The multistate lottery’s grand prize grew to an estimated $535 million by Friday afternoon after none of the nearly 65 million tickets sold matched the winning number for the $432 million prize in the previous drawing on Wednesday.

The Multi-State Lottery Association, which runs Powerball for 44 states as well as Washington, D.C., Puerto Rico and the U.S. Virgin Islands, said the size of the jackpot increases with the number of tickets sold, and could grow further before the drawing.

In the televised drawing set for Saturday at 10:59 p.m. EDT in Tallahassee, Florida, five of 69 white balls and one of 26 red balls – the Powerball – will be randomly selected to form the winning six-digit number.

The association calculates the odds of winning the jackpot at one in 292.2 million. The odds are always the same, whether the prize is the minimum $40 million or the record $1.59 billion that was split by three winners in January 2016. The odds of winning any prize, including one as small as $4, are about one in 25, it said.

No one has hit the Powerball jackpot in the semi-weekly drawings since June 10, when a California man won $447.8 million.

The jackpot amounts reflect the value they would have in 30 payments made over 29 years. The current $535 million jackpot has an actual cash value of $340.1 million for a winner who opts to take it as a lump sum, the association said.

Laos locks down capital over COVID-19 outbreak tied to Thailand
Week-long lockdown in Delhi as COVID-19 cases soar
US imposes new Myanmar sanctions on 2 state-owned businesses
Commentary: Self-driving buses and delivery robots welcomed but who do we blame if AI goes rogue in Singapore?
Singapore’s exports rise at faster pace of 12.1% in March