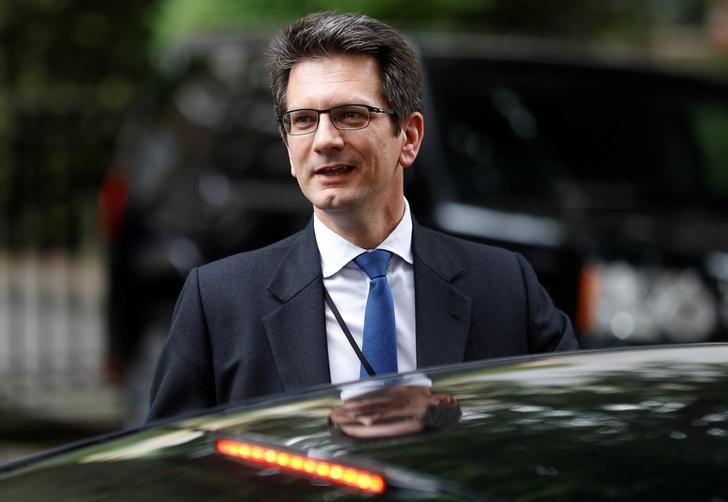 SHANGHAI (Reuters) – British Prime Minister Theresa May said on Friday she would not sack junior Brexit minister Steve Baker over his criticism of public servants’ work on leaving the European Union.

In a debate in parliament earlier this week, Baker suggested government officials may be undermining government policy by calibrating their work to show only the downside of Brexit.

Asked if she planned to sack Baker, May said: “No.”

“The ministerial code says that the minister should take the earliest opportunity to amend the record that was given to Parliament and apologise to Parliament. He will do that,” she added, speaking to Channel Five news during a trade visit to China.