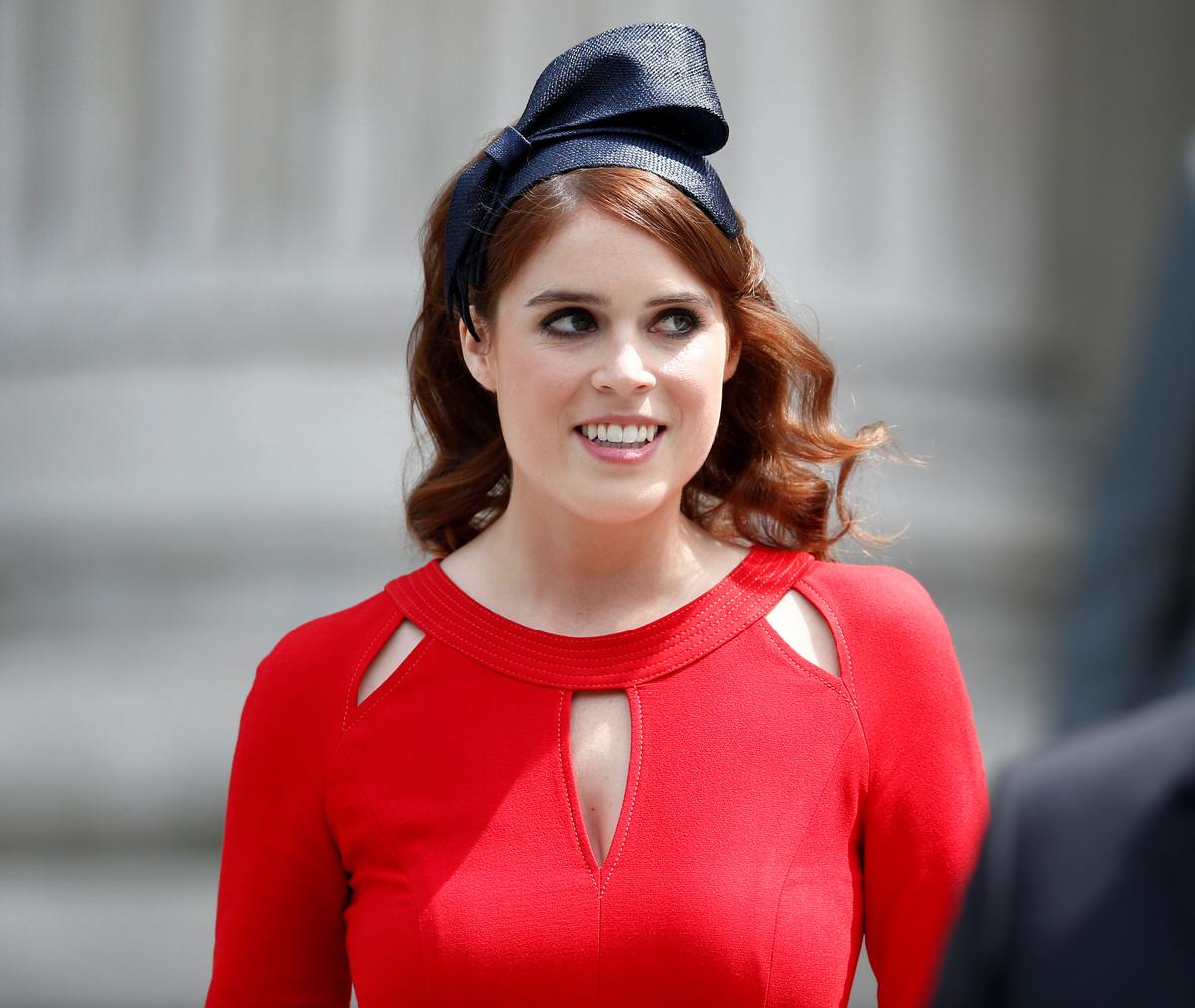 LONDON (Reuters) – Britain’s Princess Eugenie has got engaged to her long-term boyfriend Jack Brooksbank, Buckingham Palace said on Monday, with the pair set to marry later this year.

Eugenie, 27, is a granddaughter of Queen Elizabeth and eighth in line to the throne. She is the second daughter of Prince Andrew, the queen’s third child who is known as the Duke of York.

“The Duke and Duchess of York are delighted to announce the engagement of Princess Eugenie to Mr. Jack Brooksbank,” Buckingham Palace said in a statement.

“Her Royal Highness and Mr. Brooksbank became engaged in Nicaragua earlier this month.”

The wedding will be held in the autumn at St George’s Chapel in Windsor – the same venue where her cousin Prince Harry will marry American fiancee Meghan Markle in May.