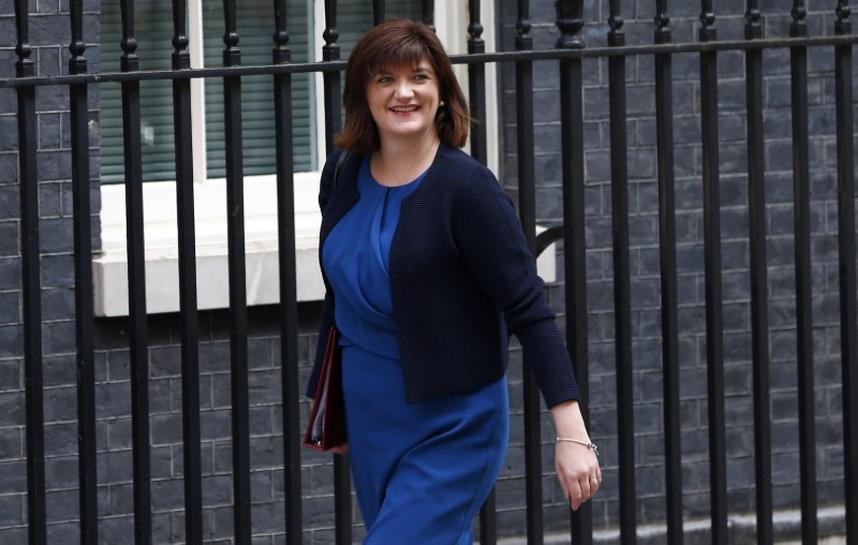 LONDON (Reuters) – Pro-European Union British lawmaker Nicky Morgan was elected on Wednesday to lead parliament’s Treasury Select Committee, the watchdog for the finance ministry and the Bank of England.

Morgan, a former mergers and acquisitions lawyer who has also been education minister and an outspoken critic of some aspects of Prime Minister Theresa May’s approach to Brexit, won a ballot to become the committee’s first female chair.

“Since June 2016 I believe I have shown I am a strong advocate for Parliament being heavily involved in scrutinising the decisions being made about the terms of Brexit and would continue to champion this approach,” she said when announcing her candidacy.

The committee does not have any legislative power but its high profile hearings – including with senior policymakers, including the BoE governor and finance minister – are often critical and can influence policy decisions.

Former chairman Andrew Tyrie, who stood down from parliament in 2017, was a central figure in drafting reports into the 2008 financial crisis which then played a major role in forming the government’s approach to strengthening banking regulation.